State of the State

A look back at a month of major changes in the PA Corrections Department. 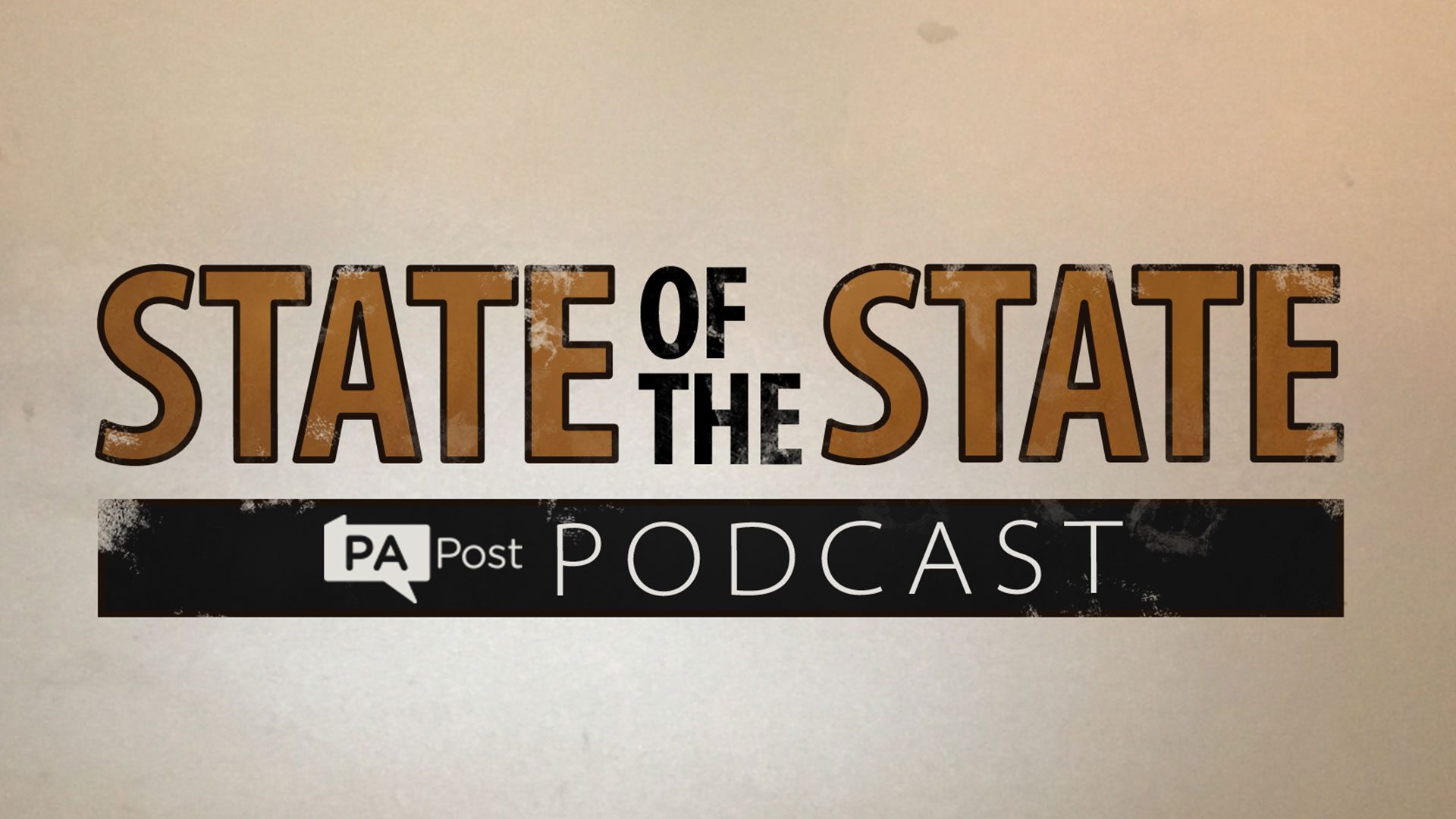 In late August, the state Department of Corrections locked down all 25 of its prisons. Officials reported that dozens of staff members were getting sick—something they ultimately pinned on exposure to powerful synthetic drugs that were being snuck into facilities.

During the almost two-week lockdown, visits, mail and most movement of inmates were halted.

Before it was over, the DOC had a whole slate of new, tougher regulations to cut down on smuggling. They were drafted, codified, and enforced at a speed that corrections officials have called “unprecedented.”

With all these changes has come backlash, especially from groups like the American Civil Liberties Union, which routinely litigates on behalf of incarcerated people.

The ACLU has raised questions about whether all these security updates are warranted, and they’re especially concerned about legal mail—to the point where they’re in the middle of filing a lawsuit.

In this podcast, we’ll hear from the major parties in the situation: Corrections Secretary John Wetzel, ACLU PA Legal Director Vic Walczak, and one man who has been experiencing the new rules firsthand, as a visitor to his incarcerated fiancée.