In this April 23, 2010 photo, a Chesapeake Energy natural gas well site is seen near Burlington, Pa., in Bradford County. So vast is the wealth of natural gas locked into dense rock deep beneath Pennsylvania, New York, West Virginia and Ohio that some geologists estimate it's enough to supply the entire East Coast for 50 years. But freeing it requires a powerful drilling process called hydraulic fracturing or "fracking,"using millions of gallons of water brewed with toxic chemicals that some fear threaten to pollute water above and below ground, deplete aquifers and perhaps endanger human health and the environment.

‘energy, explained’ podcast: Author Bethany McLean, ‘Saudi America’ and what you might not know about the fracking industry 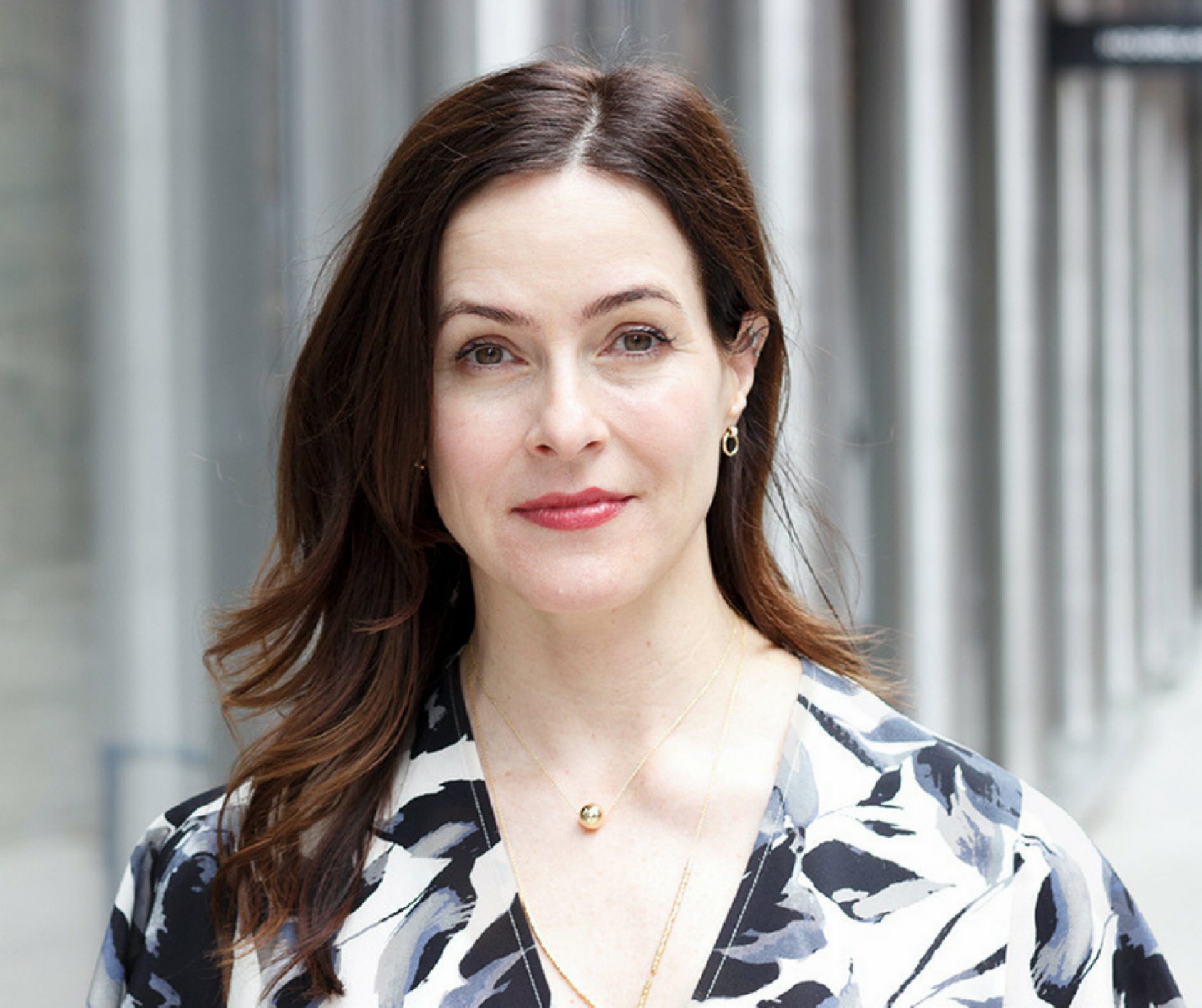 Bethany McLean, author of “Saudi America: The truth about fracking and how it’s changing the world”

Author Bethany McLean was “fascinated” by former CEO and co-founder of Chesapeake Energy, Aubrey McClendon, and his role in the rise of the fracking industry. That fascination is part of what led to her book “Saudi America: The truth about fracking and how it’s changing the world.” 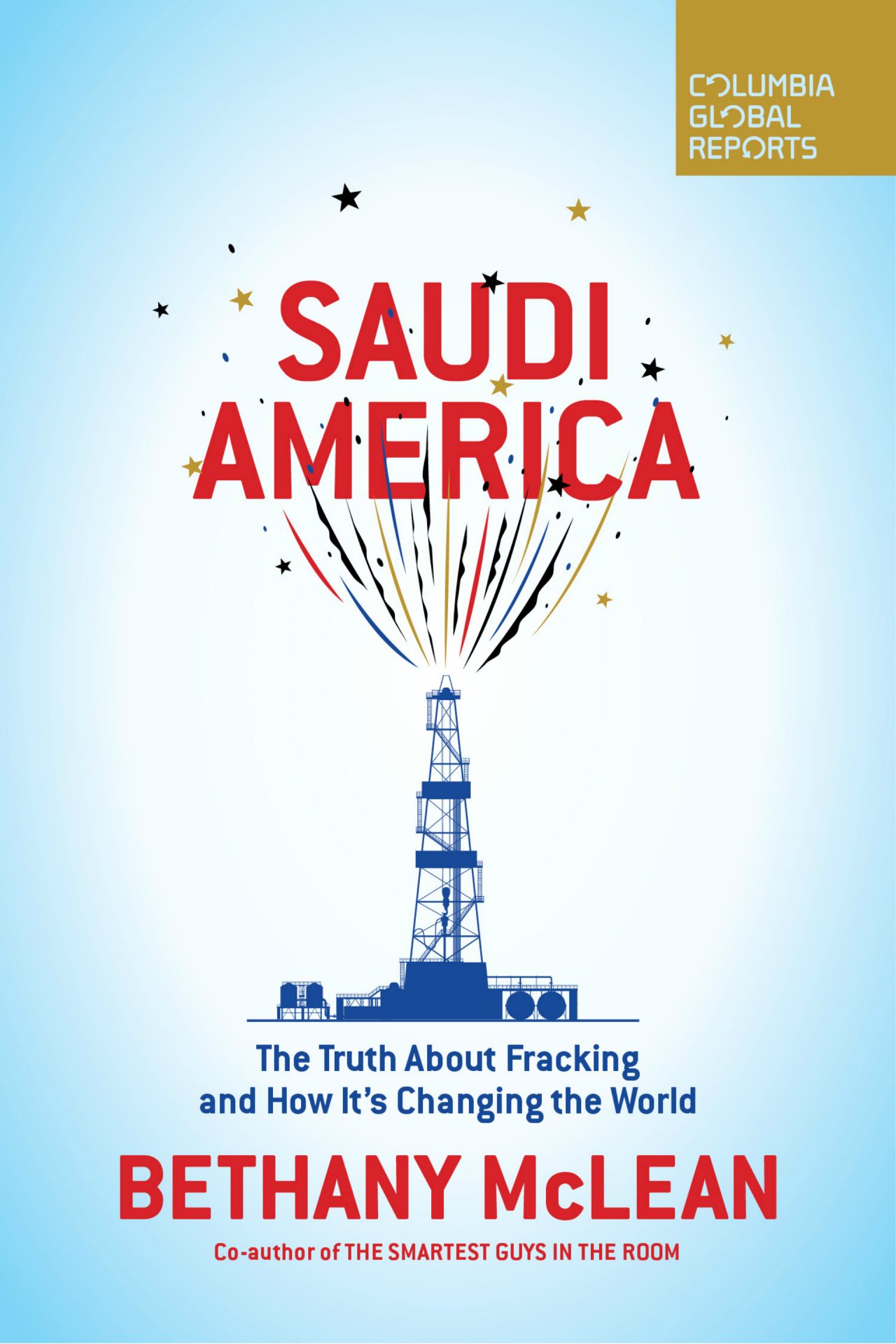 McLean, a contributing editor at Vanity Fair, peered into the business side of fracking and found an industry that is moving “astonishing” amounts of money but isn’t as financially strong as it might seem.

“McClendon’s Chesapeake is also the example of just how much cash these enterprises, these fracking enterprises, can burn through and how financially weak they can be despite this idea that they are changing the world,” McLean says in the podcast. “That conundrum was really interesting to me.”

In this episode of StateImpact Pennsylvania’s podcast “energy, explained,” McLean talks to StateImpact’s Susan Phillips about the book, the fracking industry and topics including why McLean says there is “no such thing” as American energy independence, and how that concept could pose a long-term threat to U.S. energy leadership. Listen here:

Delaware County study: Pipeline blast could be devastating, but risk is low