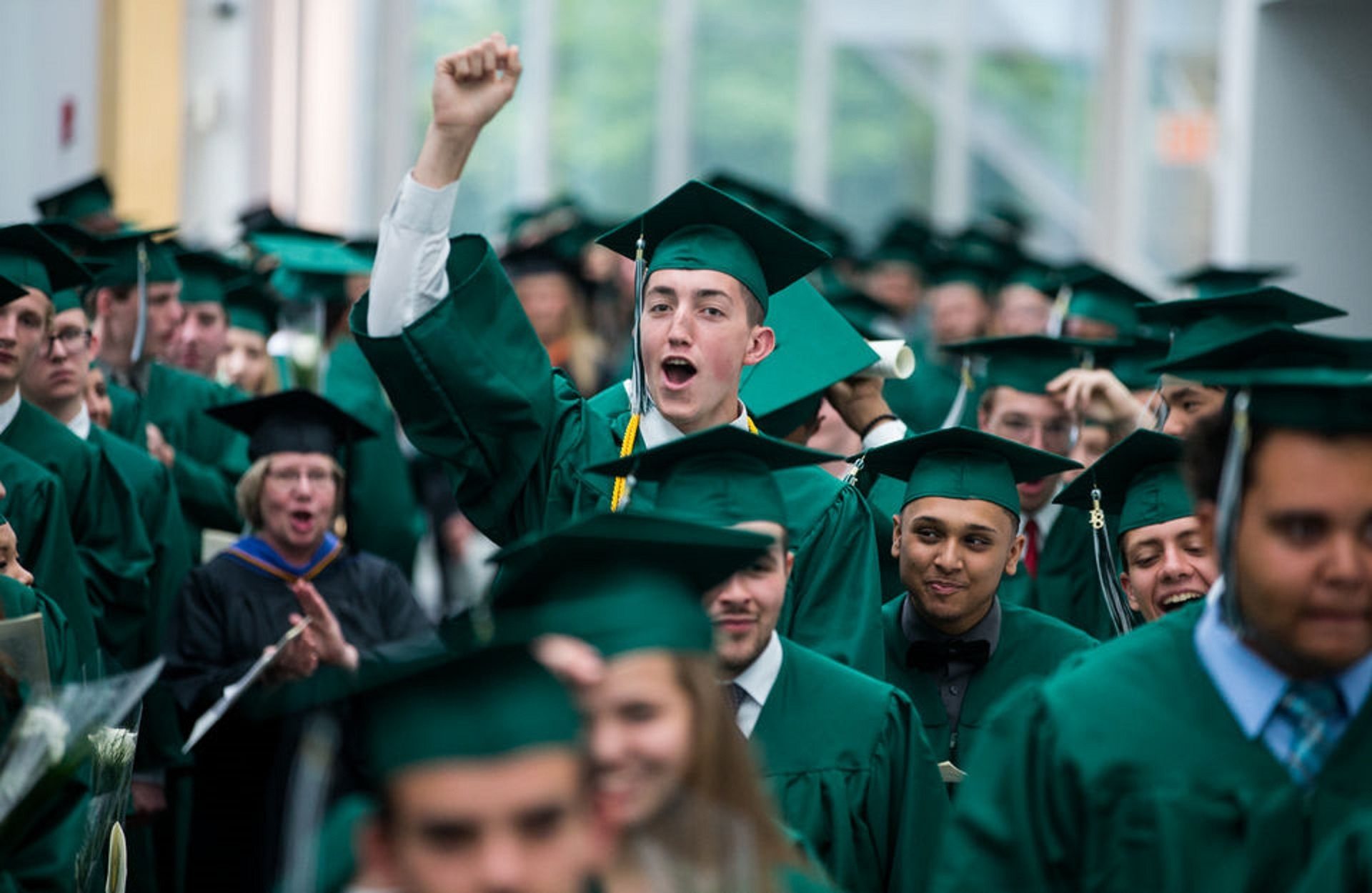 A third of Pennsylvania’s public schools that serve high school students met or exceeded the graduation rate goal that the state has set for them to achieve 12 years from now.

In the accountability plan that the state submitted to the federal government, it set a 92.4 percent as the minimum rate it wanted schools to reach by the year 2030.

Based on a review of those rates in the recently released Future Ready PA Index report, 230 of the 867 traditional public, charter and career and technical schools had four-year graduation rates that attained the state’s desired mark.

Thirty-six of the 86 high schools in eight southcentral counties – Adams, Cumberland, Dauphin, Franklin, Lancaster, Lebanon, Perry and York – have met or exceeded that goal, a PennLive analysis of the report found.

The statewide average for that year was 86.6 percent. So how do schools of interest to you measure up? You can find out here in this searchable database that relies on graduation rate data from the state Department of Education.

Thirty-one of the schools, mostly charter schools, have no rating. The department used those letters, which stand for insufficient sample, in cases where fewer than 20 students graduated in 2017. It also was used if a school restructured its grade configuration in a school that year.