Montgomery County’s Patti Dille works to make Peyton Hearts which will be spread for others to find.

Peyton Heart Project: ‘It’s a kindness mission and a mission of hope’

They may look like simple craft hearts, but they can carry a heavy message to someone who really needs it.

The tag on one heart reads “You are truly beautiful.” Another one reminds its recipient that their “journey will be worth it.” They’re part of the Peyton Heart Project, which arose from the loss of 13-year-old Peyton James who committed suicide after a history of being bullied by peers.

The Peyton Heart Project started in New Jersey and Texas but has spread nationwide and to other countries with individuals and groups making the hearts and scattering them for others to find. Hearts have been found in coffee shops, on playgrounds and even on the Great Wall of China. 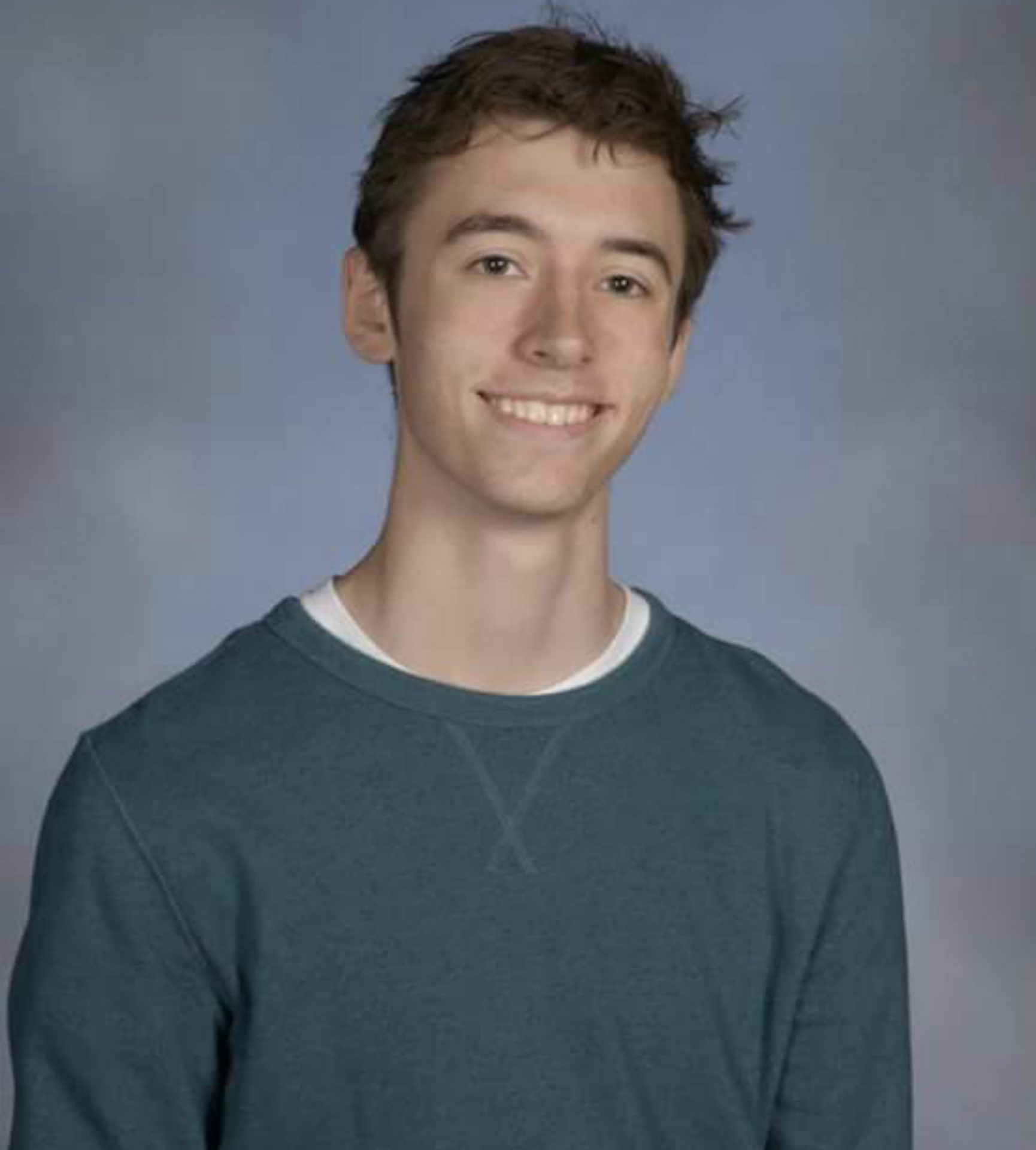 Patti Dille says her son, Matthew Dille, was a “funny, funny kid.” Matt committed suicide in 2014 when he was just 17.

It’s a project that Montgomery County’s Patti Dille had to be a part of. Patti lost her son Matthew Dille to suicide in 2014. He was 17. Patti says her Matt was funny and she believes he hid behind his humor. She says she did not see signs that he was considering suicide which is one reason she now works to spread awareness through the Peyton Heart Project.

Suicide is the second leading cause of death among individuals between the ages of 10 and 34, according to Centers for Disease Control and Prevention