A state law that takes effect in April has some mental health advocates concerned, even as others tout it as a way to help people with serious mental illnesses.

The law would lessen the requirements to have someone be mandated to receive outpatient services.

Those services would include seeing a psychiatrist, getting prescriptions and participating in other activities as part of “assisted outpatient treatment.”

Similar laws in other states have helped to keep people with illnesses like schizophrenia and bipolar disorder on their medications and out of hospitals and prisons, said Republican state Rep. Tom Murt, of Bucks and Philadelphia counties.

“What this allows is a timely intervention before somebody becomes dangerous and a tragedy strikes,” said Murt, who co-sponsored the law.

Under a different procedure, known as a 302 commitment, someone can petition a judge to have a family member or friend committed to the hospital.

Too often, people who are the subject of 302 petitions are not deemed an imminent threat, thus not committed, and so they don’t get treatment until they end up in prison, Murt said.

The new law allows someone to petition a judge to have a person committed according to a different series of rules. The commitment is outpatient only, which means they can’t be required to go to an inpatient mental health care facility.

Murt is quick to point out that taking away someone’s civil rights is a serious thing. Mental health advocates have also flagged concerns over whether the law goes too far.

“There are lots of studies that show this, about coercion, how forcing someone into a system they don’t want to be part of negatively impacts their willingness to go into it in the future,” Walther said.

The Mental Health Association was one of several mental health groups in Pennsylvania that opposed the passage of the law last fall.

Walther said the criteria for committing someone are too vague. The law requires that the person being committed is “unlikely to survive safely in the community without supervision.” The person also has to have a history of not adhering to treatment for mental illness. 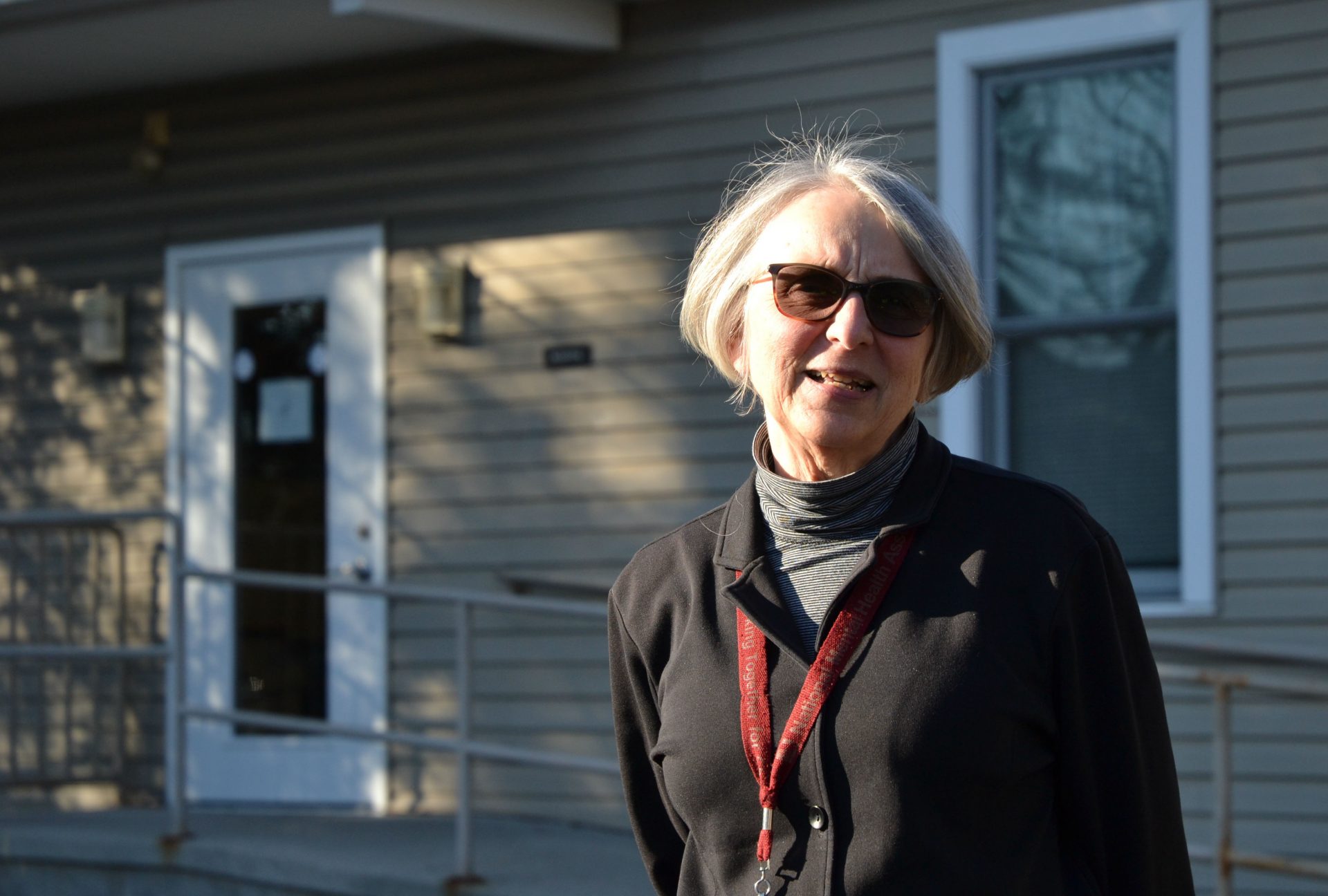 Walther is also concerned that counties will struggle to implement the plan. The act doesn’t come with any funding attached, even as it comes full of ambitious treatment plans.

Pointing to 1966 state law, Creter noted that involuntary outpatient commitment is nothing new. In Lebanon County, there are 33 people on such a civil commitment, Creter said.

However, only a handful of counties make use of that program, which she said has helped to keep people on their meds and going to their doctors. Those who don’t comply can be sent to a state mental health care facility.

To her, the biggest problem with the new law is she would have no way to penalize people who don’t follow it.

“What’s the point? If you’re specifically telling me in the law I may not put them back for noncompliance then what is the value?”

Rep. Murt, as well as officials from Department of Human Services, confirmed that point: Under Act 106, the judge has no power to take any actions against someone who refuses to participate in treatment.

Treatment Advocacy Center is the Washington, D.C.-based nonprofit that lobbied for this legislation in Pennsylvania. It has helped to get similar legislation passed in 46 other states.

Director of advocacy Frankie Berger said the law doesn’t need a penalty in place to make it work.

“This is a purely non-punitive civil commitment process,” Berger said. “You don’t have the threat of jail or charges hanging over your head. You can’t be held in contempt.”

She said the experience of putting someone before a judge is proven to be successful in other states.

“It works. I’m not saying I understand exactly how it does.”

At the state Capitol, Murt said he’s aware of the concerns raised. He’s pushing for a funding increase to support county agencies.

“This mission in the budget has been woefully under-funded for decades,” he said.

That may be a tough sell in a legislature that hasn’t increased funding for mental health services in two decades.

Murt hopes the law can help to show where more funding can be spent meaningfully, and ultimately can help people across the Commonwealth.