Supporters of legislation to increase gun restrictions in protection-from-abuse and domestic violence cases rally at the state Capitol in Harrisburg on Sept. 24, 2018.

One sheriff in northwestern Pennsylvania is wondering how many more guns his office will seize.

In Warren County, the sheriff’s office stores about 100 guns — most of them taken from alleged domestic abusers.

Kenneth Klakamp has worked for the office in rural northwestern Pennsylvania for 43 years, the last seven of them as the sheriff.

He figures the office has room for about 70 more guns.

He’s wondering if that space will fill up quickly because of a new law that takes effect next week.

And defendants in PFA cases who have to give up their guns can no longer hand them over to a friend or family member. Instead, they will have to hand over their guns to a law enforcement agency, a licensed firearms dealer, an attorney or commercial armory.

PFA defendants can avoid having to give up their guns, if they win a contested hearing or reach an agreement with the defendant for a PFA order that does not require the relinquishment of guns. It’s up to a judge whether to approve those PFA agreements.

What’s not clear yet is how many guns will be turned over in PFA cases — and who defendants will decide to turn them over to.

Who has to relinquish guns

In 2017, there were 6,383 PFA cases that ended with a final order granted after a hearing before a judge. Those are the kinds of cases where judges will now be required to order the relinquishment of guns.

The same year, there were another 7,168 PFA cases that ended with a stipulation or agreement between the parties.

The new state law doesn’t require defendants in those cases to give up their guns — although judges can still approve orders requiring them to do so. That was an exception that was added as an amendment into the legislation — over the objections of some Democrats.

“We can not put victims in the position to negotiate firearms with their already-hostile abusers,” Senate Minority Leader Jay Costa said in a September statement.

After lengthy debate, the House passed #HB2060 – a bill intended to protect the victims of domestic abuse from becoming victims of gun violence. Its intentions are good, but I have some concerns about the #QuinnLoophole which gives abusers a way to keep their firearms. pic.twitter.com/OyuNxCSoBE

But Costa and other Senate Democrats ultimately voted in favor of the final legislation. And major advocates of the law, the Pennsylvania chapter of Moms Demand Action and the Pennsylvania Coalition Against Domestic Violence, still pushed for the law after that amendment.

“That obviously was not an ideal situation,” said Julie Bancroft, chief public affairs officer for the Pennsylvania Coalition Against Domestic Violence, but “we felt there were a still a number of significant wins.”

Under the law, plaintiffs:

And Bancroft said it’s really important that defendants no longer have the option of handing guns over to friends or family.

“That’s always been a concern for the coalition,” Bancroft said.

She pointed to domestic violence deaths in Luzerne County, Clinton County and elsewhere as examples of third-party safekeeping failing under the current system.

How one sheriff’s office is preparing

Across the state, counties varied in how much they used third-party storage for firearms, according to Thomas M. Maioli Jr., executive director of the Pennsylvania Sheriffs’ Association, which surveyed counties.

Some counties didn’t use or hardly used third-party storage, while in others, about 90 percent of the gun relinquishment cases involved third-party safekeeping, Maioli said.

The sheriffs’ association was neutral on Act 79 when lawmakers debated the issue in the state Capitol. Sheriffs had concerns about the storage issue and the potential cost.

Klakamp, the Warren County sheriff who is also president of the association, said the group estimated that adding storage space with the appropriate security and climate control systems — so the guns don’t get damaged — would cost about $25,000 per county, Klakamp said. 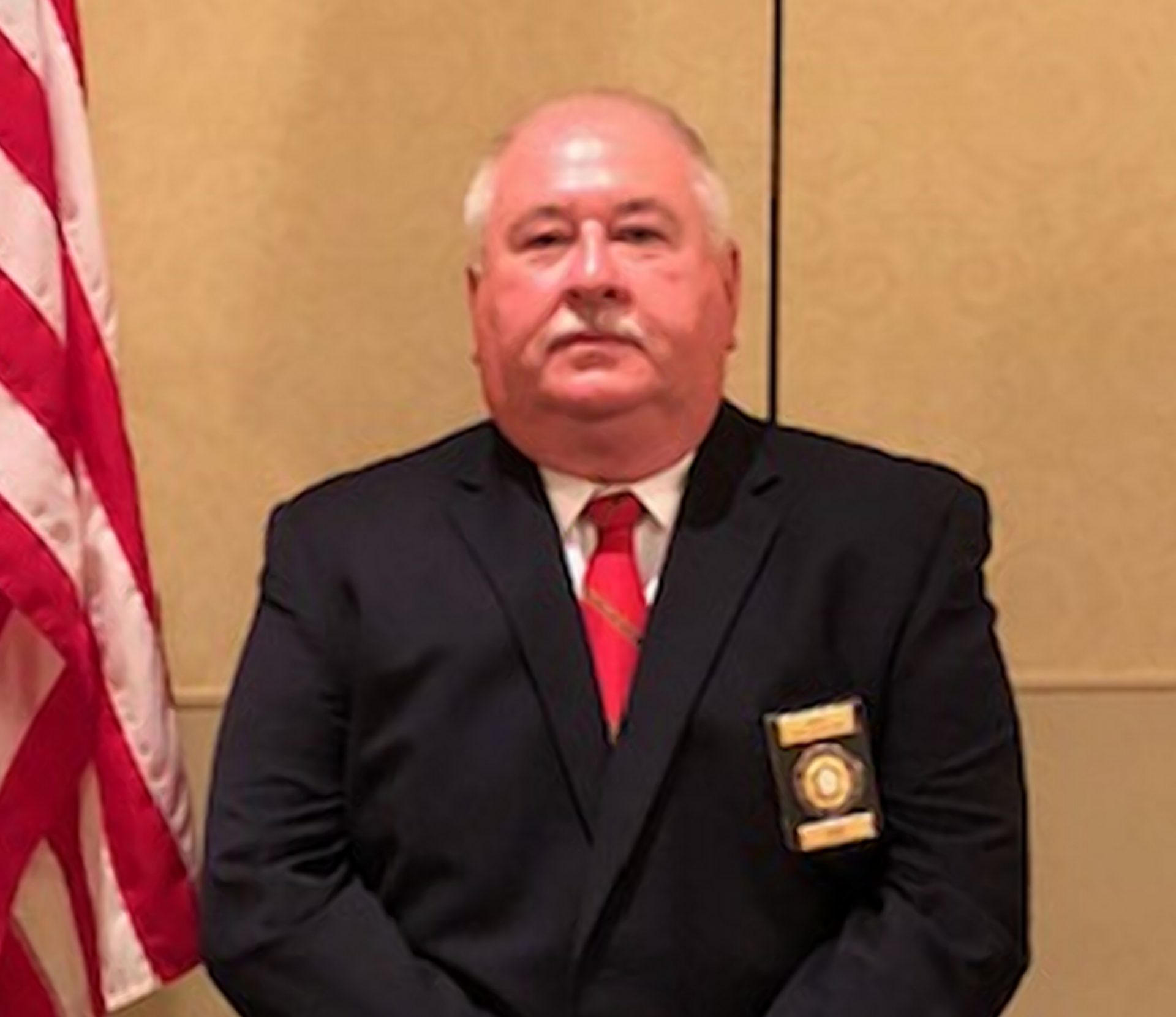 Courtesy of the Pennsylvania Sheriff's Association

When Klakamp’s office seizes firearms in case, it’s common that they take anywhere from 5 guns to 15 guns. Deer hunting is a big deal out there, Klakamp said, and there are a lot of gun collectors.

To prepare for the new law, Klakamp said his office worked to clear out a few dozen guns from its office — some of those have been stored there since the mid-90s. In some cases, the owner had died, or a criminal record meant they weren’t allowed to have the guns back.

So Klakamp’s office reached out to the people or the executor of their estates to either claim the firearms or have them transferred through a gun dealer.

“We cleaned up some of our firearms,” Klakamp said, “but not as many as we would like.”

When it comes to how many guns his office will hold, Klakamp expects things to become clearer within three months of the new law.

But before then, he plans to introduce a new practice on April 10. The office will start taking photographs of every firearm it takes.

That way, if someone comes back and says the gun was damaged, Klakamp’s office can go back and look at the records to see the condition when his office took it.

“People value their firearm,” he said. “They spend a lot of money.”