The Republican and Democratic candidates for Pa.'s 12th congressional candidates faced off for the first time Friday.

(Undated) — The Republican and Democratic candidates for Pennsylvania’s 12th congressional district faced off Friday for the first time.

Republican  Fred Keller repeatedly warned about the dangers of the Green New Deal — a broad proposal from some Democrats of how the United States should address climate change.

“Supporting a Green New Deal — it’s not about the environment. It’s about control, like many of the things,” Keller said. “They want to control what car you can drive, what house you can live in, how you fuel your business, and what food you can eat.” 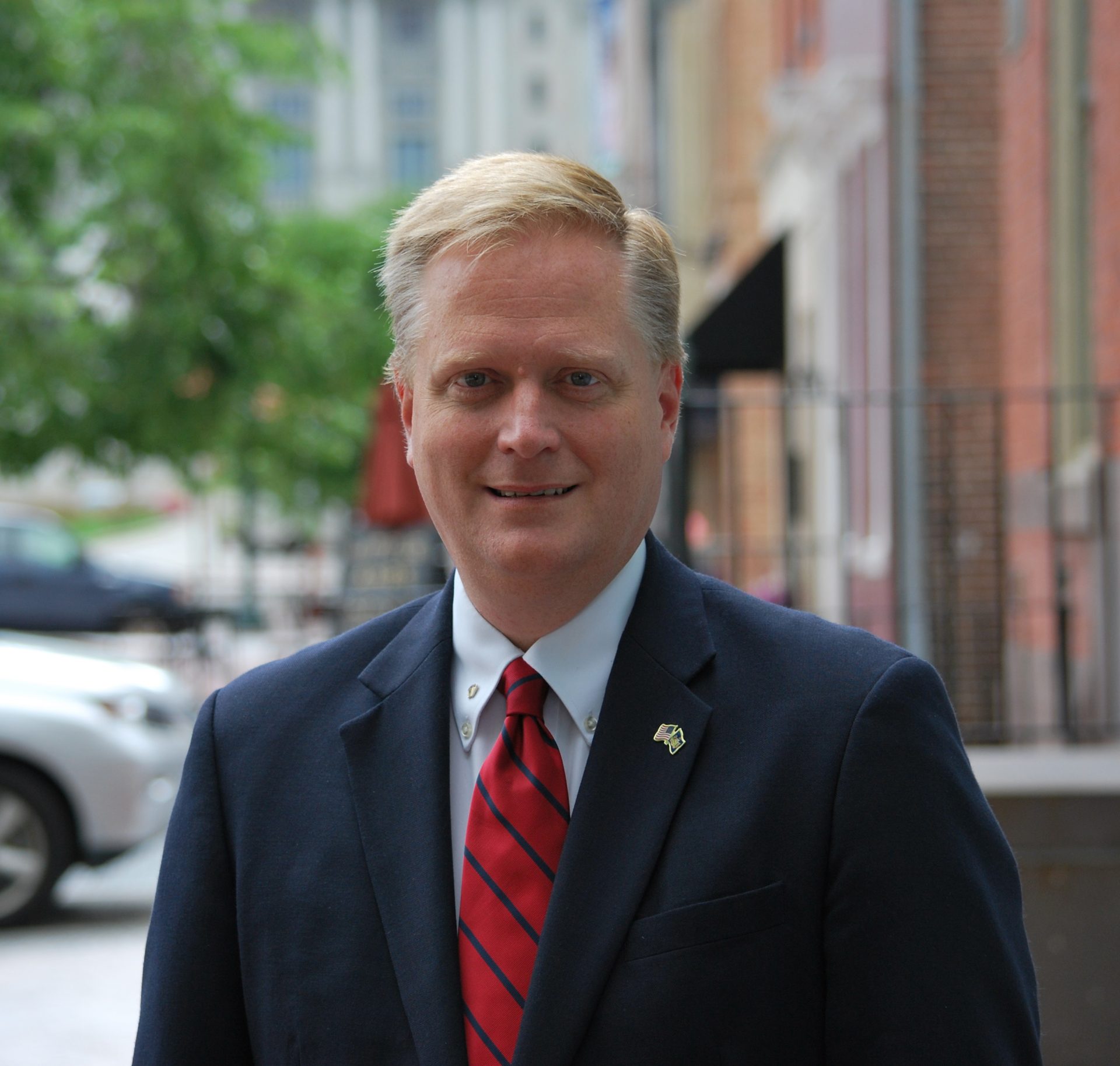 Courtesy of the Keller campaign

Instead, Friedenberg talked about the importance of renewable energy, and he talked about how he and his father ended up with a similar view for different reasons.

“It brings me no joy to say it, but my father who I love very much is a climate science denier,” Friedenberg said. 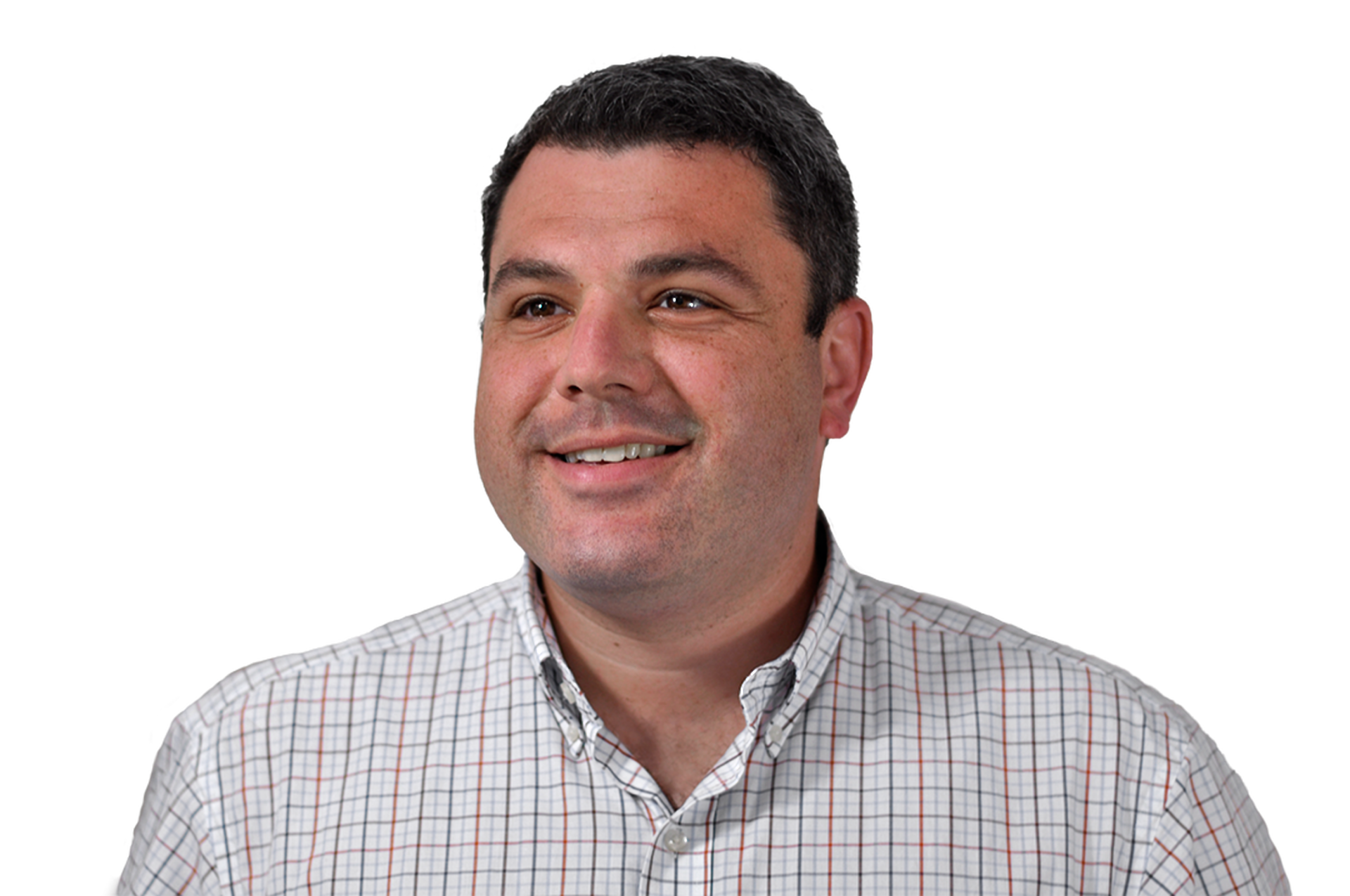 But Friedenberg said the roof of his parents’ home is now covered with 40 solar panels. His father saw the economic value in having those panels — an investment that Friedenberg said paid off in fewer than seven years.

“My dad and I ended up in the same place for different reasons,” Friedenberg said. “And while the science is clear, and the need to combat man-made climate change is urgent, I’ll take a win where I can get one.”

Keller talked about the importance of “clean-burning coal” and natural gas. Keller said when he managed a factory the business received an award for its environmental work, and that as a state representative he helped bring back money for protecting the Susquehanna River watershed, and that he worked with residents to prevent a tire burner from being put in Union County.

“So the environment to me is very important because I like to fish and I like to hunt, and many of the people of the 12th congressional district like to do that,” Keller said.

Keller and Friedenberg are facing off in a May 21 special election to replace former Republican Congressman Tom Marino.

The district covers a wide stretch of central and northern Pennsylvania, from Perry County outside of Harrisburg up through Potter, Tioga, Bradford and Susquehanna counties on the state’s northern border.

Why and how 11 Trump states raised the minimum wage, explained