Crews worked on Monday Jan. 21 to stabilize a new sinkhole that opened up at Lisa Drive, a suburban development in West Whiteland Township, Chester County where Sunoco operates its Mariner East pipelines. 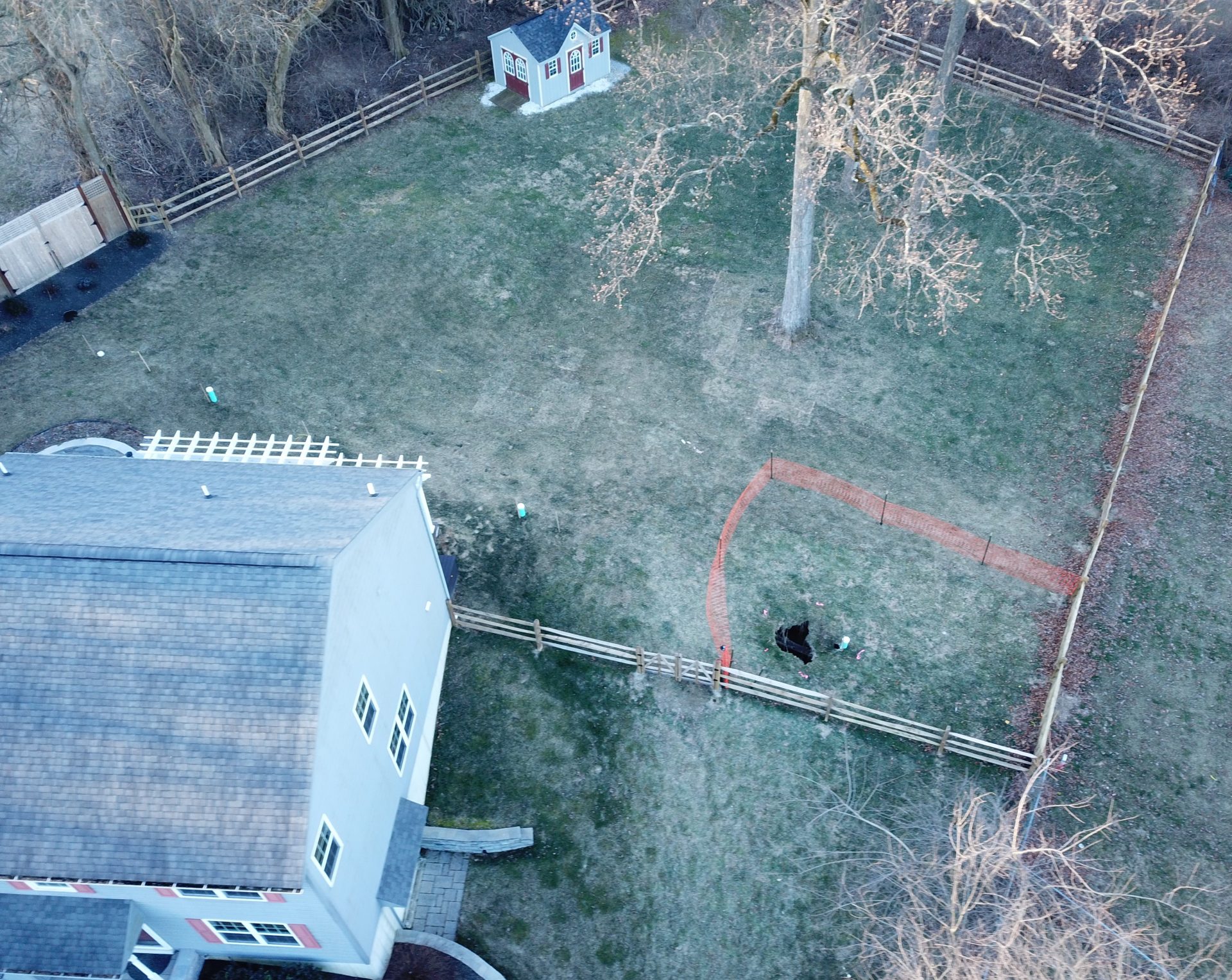 A new sinkhole that opened up in January outside a suburban home at Lisa Drive in West Whiteland Township, Chester County prompted the shut down of Mariner East 1. The line is due to be restarted on Monday.

The PUC said Sunoco gave 72 hours’ notice on Friday afternoon of its intention to restart the natural-gas liquids line, which was shut off Jan. 20 after a section was exposed by a sinkhole at Lisa Drive in West Whiteland Township, Chester County.

After discussions with the PUC’s Bureau of Investigation and Enforcement, Sunoco has agreed to inspect Mariner East 1 daily until it completes grouting along the Lisa Drive section of the line, as well as report its findings to the bureau and perform geophysical tests of the land there every six months for two years.

The company also agreed to use a strain gauge, an instrument that measures force and pressure, to monitor any underground movement of the pipeline, which runs through an unstable limestone formation and a few yards from a line of suburban houses.

Sunoco has used the instrument at Lisa Drive since 2018, the PUC said, and has not detected any movement of Mariner East 1 before, during or after the latest sinkhole appeared on Jan. 20.

Engineers from the bureau’s Pipeline Safety Division will be on site on Monday to monitor the restart, the PUC said in a statement.

Opponents of the multibillion-dollar Mariner East project say the 8-inch-diameter Mariner East 1 line is a particular cause for concern because it was first built in the 1930s, has a history of leaks, and has been recently repurposed from carrying gasoline to carrying highly volatile natural-gas liquids.

In April 2017, the line leaked about 20 barrels of ethane and propane at Morgantown, Berks County, in an incident that PUC inspectors later attributed to corrosion. Sunoco agreed in early April this year to pay a $200,000 fine for the Morgantown leak, and to monitor the line more rigorously.

In May 2018, a PUC administrative judge shut down operation of Mariner East 1 and construction of the adjacent Mariner East 2, a 20-inch-diameter line, at Lisa Drive after the appearance of an earlier series of sinkholes. Judge Elizabeth Barnes said public safety was at risk because the operational line was running through unstable ground on the same right-of-way where the new line was being built. Her ruling was later reversed by the full PUC.

Concerns about the safety of the aging line were underlined by Gov. Tom Wolf, who in February ordered the PUC to conduct an “end of life” study on it, using independent experts.

Sunoco, a unit of Energy Transfer, has said throughout the troubled two-year construction of the new Mariner East pipelines that they meet or exceed all state and federal safety regulations. But the parent company has recently acknowledged its mistakes during the project, and promised to stop further errors such as drilling mud spills and the disturbance of private water wells.

The company did not immediately respond to a request for comment on the agreement to restart Mariner East 1.

Critics of the Mariner East project say the pipelines represent a grave risk to public safety because any leak of natural-gas liquids in densely populated areas like West Whiteland could result in an explosion and heavy loss of life.

Del-Chesco United for Pipeline Safety, a coalition of community groups in Delaware and Chester counties, said Sunoco’s new assurances to the PUC inspectors don’t make the line any safer.

“Applicable rules require the PUC to obtain credible guidance for the public to use in the event of continued leaks from Sunoco’s Mariner East pipelines,” the group said in a statement on Saturday. “Yet PUC has not done so. PUC clearly is offering no assurances against further leaks. So its policy, evidently, is to hope for the best.”

Nils Hagen-Frederiksen, a PUC spokesman, responded to the Del-Chesco statement, saying that the Bureau of Investigation and Enforcement has been in “extensive discussions” with Sunoco over the project at Lisa Drive, and that the company has taken “numerous additional steps” in response to concerns raised by inspectors.

He said the new agreement has no impact on “more than half a dozen” other complaints related to the Mariner East project that are being litigated before the PUC.

The Mariner East pipelines carry ethane, propane and butane some 350 miles from southwest Pennsylvania and Ohio to a terminal at Marcus Hook, Delaware County, where most of the material is exported for plastics manufacture overseas. The newest section of the project, Mariner East 2, began operating on Dec. 29, 2018.

What other states are doing about plastic bags -- and what might happen with Pa.'s proposed ban