State Rep. Daryl Metcalfe, R-Butler, speaks in the state Capitol during a Second Amendment rally on May 6, 2019.

At gun rights rally, Rep. Metcalfe calls for the impeachment of Pittsburgh mayor

Hundred attended a Second Amendment rally in the state Capitol

In response to the October massacre at the Tree of Life synagogue, Pittsburgh City Council and Mayor Bill Peduto approved several new gun restrictions, including limits on the use of military-style assault weapons and high-capacity magazines.

Gun rights groups have challenged the laws in court, saying the city doesn’t have the authority to regulate guns.

“Mayor William Peduto is guilty of the impeachable offense of violating the constitution,” Metcalfe said to a crowd that filled the Rotunda in the state Capitol. “He willfully, brazenly, arrogantly violated the law.” 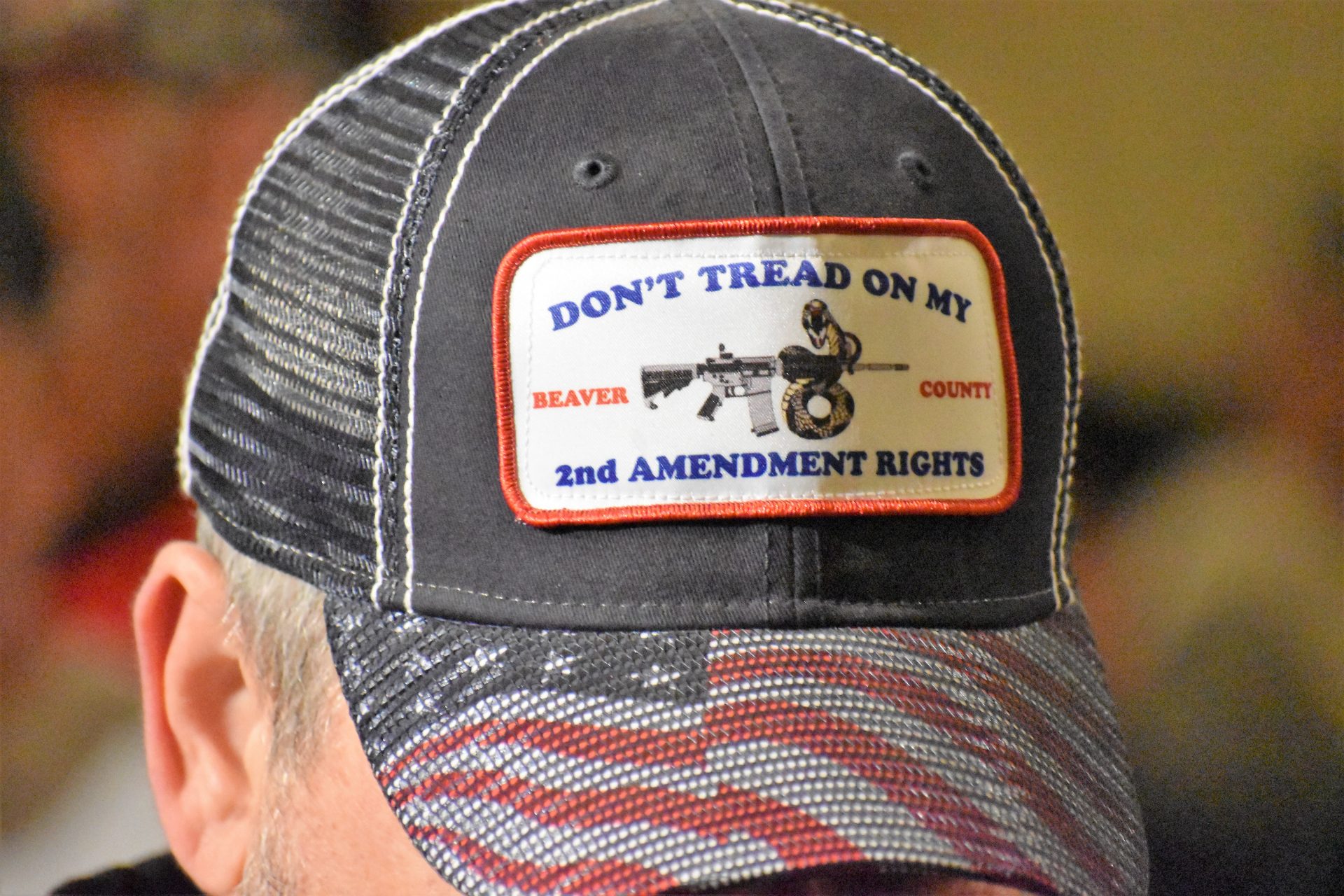 A man wears a “Don’t Tread On My 2nd Amendment Rights” hat in the state Capitol during a rally on May 6, 2019.

Some of Metcalfe’s fellow lawmakers who attended the rally – like Republican Rep. Mike Jones of York County — weren’t willing to commit to supporting impeachment.

“I think Representative Metcalfe is right, if nothing else, to at least take this action to bring attention to the matter,” Jones said.

A House Republican spokesman says the caucus isn’t interested in impeaching the Democratic mayor of Pittsburgh “or any other freely elected office holders.”

Timothy McNulty, a spokesman for Peduto, said the mayor is focused on solving the mass shooting epidemic and not “political games.”