An deer tick nymph crawls on a human body.

With the sun shining and birds chirping on a warm spring day, it’s easy to see why Anson Flake loves living at the edge of the woods in Enola. When he and his family bought the 10-acre property more than 20 years ago, it was the fulfilment of a dream.

“But, as we’ll talk about, you know, there’s a lot of ticks out here,” Flake said.

Flake never expected one of those ticks would lead him to the state Capitol in support of a piece of legislation. However, at some point in the early 2000s, he contracted Lyme disease.

“I don’t know if I got it here on the property– which is very possible,” he said. From paintball games to hikes, he and family and friends spent a lot of time outside.

He never got a bulls-eye rash, and he doesn’t remember coming down with the flu-like symptoms that sometimes accompany Lyme.

Rather, Flake found out he had it the hard way. He was on a sales call in Texas when he got a pounding headache.

“The guy that I was meeting with said, hey, you’re not looking so good. I said, I’m feeling terrible.”

A doctor in Texas diagnosed him with meningitis, a rare complication of late-stage Lyme.

The doctor’s quick response helped to save his life, and the meningitis was cured. But because he went so long without treatment, he had what doctors called “Late-stage Lyme encephalopathy.”

Some of the symptoms were terrifying, Flake said.

“For me it was dementia-type symptoms. It was forgetting how to go places that I’d been to a hundred times.”

It took years to be cured, but the 53-year-old said he feels great. However, because insurance only covers a few weeks of antibiotics, he said it took more than $50,000 of his own money to get better.

Flake, the cofounder of a company that makes physical therapy devices, said he was able to afford it. However, for most people, that kind of spending would be out of reach.

He said that’s why he’s part of a group pushing for House Bill 629, which would require health insurers to cover whatever the doctor prescribes, including long-term antibiotic treatment.

This is where Flake’s cause runs into some controversial questions about Lyme disease: Do some people continue to be sick after getting treatment? Do some people need more than three or four weeks of antibiotics? Is “chronic Lyme disease” a term people should be using?

That all depends on who you ask. 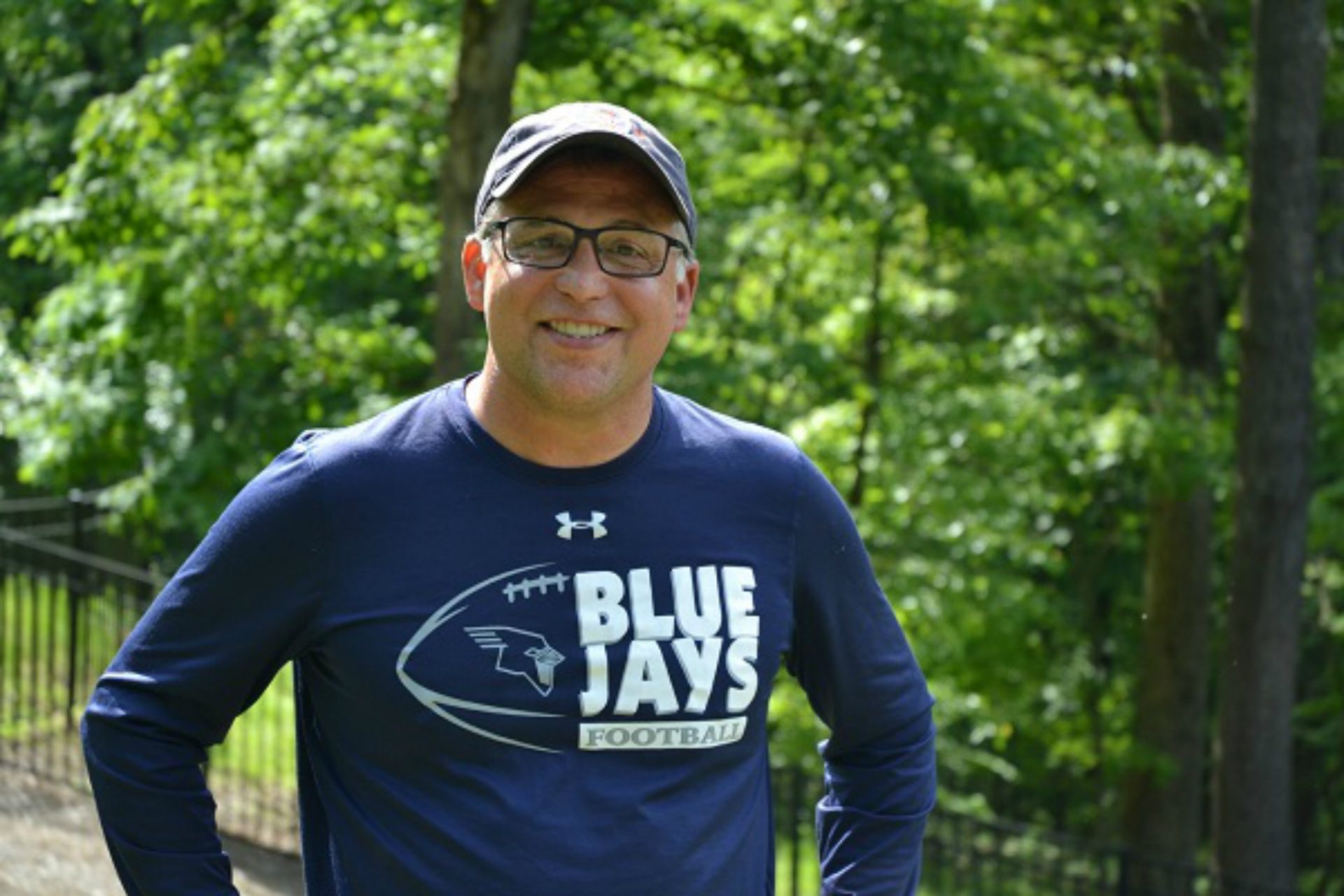 Anson Flake stands in his backyard in Enola, Pennsylvania.

There’s no proof that people who develop “chronic” symptoms have Lyme, rather than some other disorder, and no proof that more antibiotics will help.

“They’ll say, well, I’m convinced I have Lyme disease, the tests are no good, and I’ll keep going from doctor to doctor until I find somebody that will tell me I have Lyme disease,” the retired infectious disease specialist said. “It’s like a cult, in a way.”

Baker noted that three National Institutes of Health studies did find a severe impairment in health and quality of life among people reporting Lyme symptoms after getting treatments. However, results showed no benefit to prolonged antibiotic therapy.

“When you close the books and say the science is settled…you really ought to have a strong body of evidence behind you,” Johnson said. “But that hasn’t been done in Lyme disease.”

Johnson’s group advocates for people who say they have Lyme disease that hasn’t responded to the approved treatment. She wants the National Institutes of Health to do more studies, something she says needs to happen fast, because recent research says undiagnosed Lyme may be 10 times more commonplace than once believed.

House Bill 629 passed the house and currently sits in the Senate Insurance and Banking Committee, where past versions of this bill have all stalled.

This year could be different, Flake said. Other states such as Rhode Island, Virginia and Maryland, have adopted similar bills. And this year the committee has a new chair, Republican state Senator Mario Scavello of Monroe County, who has supported a similar Lyme bill in the senate.

Flake hopes to see the bill pass, something he said will give physicians control over whether to prescribe a longer course of antibiotics.

“Just trust the health care practitioner to do the right thing.”