Pennsylvania’s Public Utility Commission demanded information from Sunoco Pipeline last year about what would happen if its Mariner East natural gas liquids pipelines failed, according to a newly discovered letter.

The PUC wrote to Sunoco in February 2018 with a list of questions that included the company’s calculations on the immediate and delayed impacts of a pipeline failure, the number of people who would have to be evacuated, and the number of schools, hospitals and senior living facilities there.

The regulator, which is jointly responsible for pipeline safety, also directed Sunoco to supply its emergency response plan for any such incident. 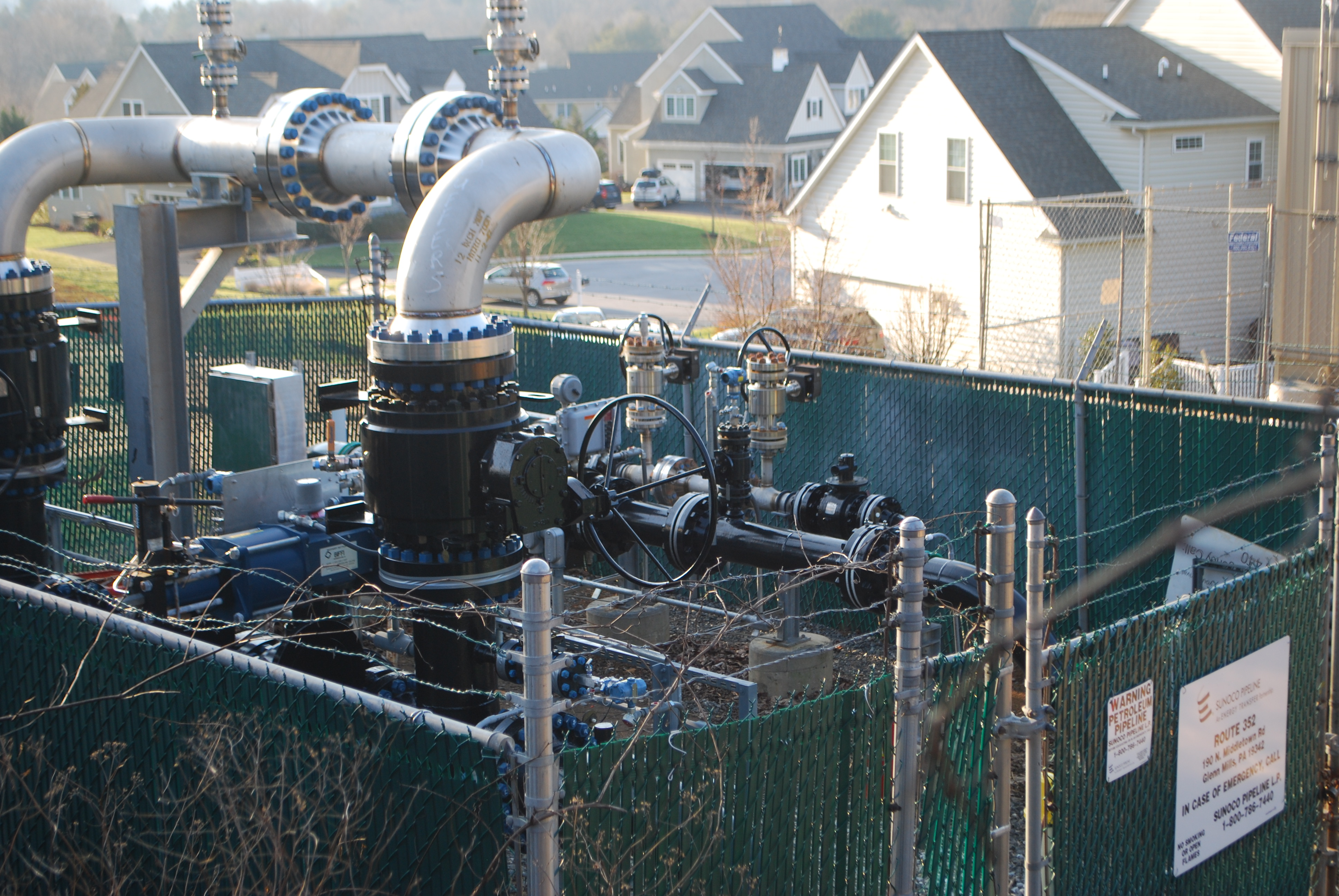 The letter, from Paul Metro, manager of the safety division in the PUC’s Bureau of Investigation and Enforcement, ordered Sunoco to submit the calculations for each type of product in the pipeline, and to provide “real time modeling” for each of its demands.

“Include in the modeling the width and length of the evacuation zone and the estimated evacuation time frame,” said the letter, addressed to Albert Kravatz, a compliance specialist with Energy Transfer, Sunoco’s parent company.

The letter was among thousands of documents produced by Sunoco for its defense of a case by the so-called Safety Seven, a group of Delaware and Chester County residents who are challenging the construction and operation of the pipelines before the PUC.

The PUC did not say whether it had received the requested information, and did not respond in any way when asked to comment on the letter. The agency has been criticized by pipeline opponents for not doing its own assessment of the public-safety risks of running the highly volatile liquids pipelines through densely populated areas such as the two suburban Philadelphia counties.

Critics of the project contend there could be mass casualties if there’s a leak or explosion of the colorless and odorless hydrocarbons that have been carried by the line since December 2018. Citizens’ groups like Del-Chesco United for Pipeline Safety have ridiculed Sunoco’s instructions to residents to simply walk away from any leak, and to avoid using possible ignition sources like cars or cell phones, saying residents can’t know there’s a leak if they can’t see or smell the gas and can’t use their phones.

Delaware County Council voted to do its own risk assessment of the pipeline two days before this letter was sent to Sunoco. In a statement, Del-Chesco says the PUC letter shows how the agency has dragged its feet on assessing risk to the public.

“This suggests two things: until then, the Commissioners had failed to fully recognize the risks associated with Mariner East,” read the statement. “The PUC depended on Sunoco to provide the technical expertise it lacks internally. These are both indications of serious deficiencies at the PUC.”

Activists have pressed the Wolf Administration to do its own assessment of public safety risks posed by the pipelines but the PUC has not done so.

The study for Delaware County Council last year concluded that an explosion resulting from a full rupture of one of the pipelines would kill anyone within about a mile, and that a flammable vapor cloud would extend 1.3 miles downwind from such an event.

But the study also concluded that the chances of dying in a pipeline explosion are less than dying in a car accident or falling down stairs.

Sunoco did not respond to a request for comment.

In the letter, the PUC also demanded a list of all valves for the pipelines; the distance between each valve; the maximum amount of product, by volume and product type, that can be transported between each valve, and the response time to close each valve. It also ordered Sunoco to produce documentation for emergency responder training for each section of the pipeline and its valves.

The agency threatened to use “all appropriate enforcement actions” against Sunoco if it didn’t produce the requested information.

Rich Raiders, an environmental attorney represents some landowners fighting eminent domain actions brought by Sunoco to build the pipeline – but is not connected to the Safety Seven case — said it’s to be expected that Sunoco would have done its own risk assessment but also that it will not disclose it to the public.

“I’d be shocked if Sunoco were to readily let this information see the public sphere,” Raiders wrote in an email in response to the PUC letter.  “They would cite national security sensitivities, which creates a certain amount of sympathy in the regulatory community.”

Read the PUC letter to Sunoco below: