(Harrisburg) — The man who died at Harrisburg Hospital in July after eight days in Dauphin County Prison had a rare medical condition, said Dauphin County Coroner Graham Hetrick. The autopsy showed no evidence of physical trauma contributing to his death.

Ty’rique Riley died from “substantial clotting” in infected blood vessels, which led to brain swelling and kidney failure, Hetrick said. The medical terms for the conditions are cerebral vasculitis/encephalitis, thromboemboli and rhabdomyolysis.

The 21-year-old did have cocaine in his system, Hetrick said, noting that cocaine use is connected to this condition. A rare viral infection also could have played a role. It’s also possible that both cocaine and a virus were factors. 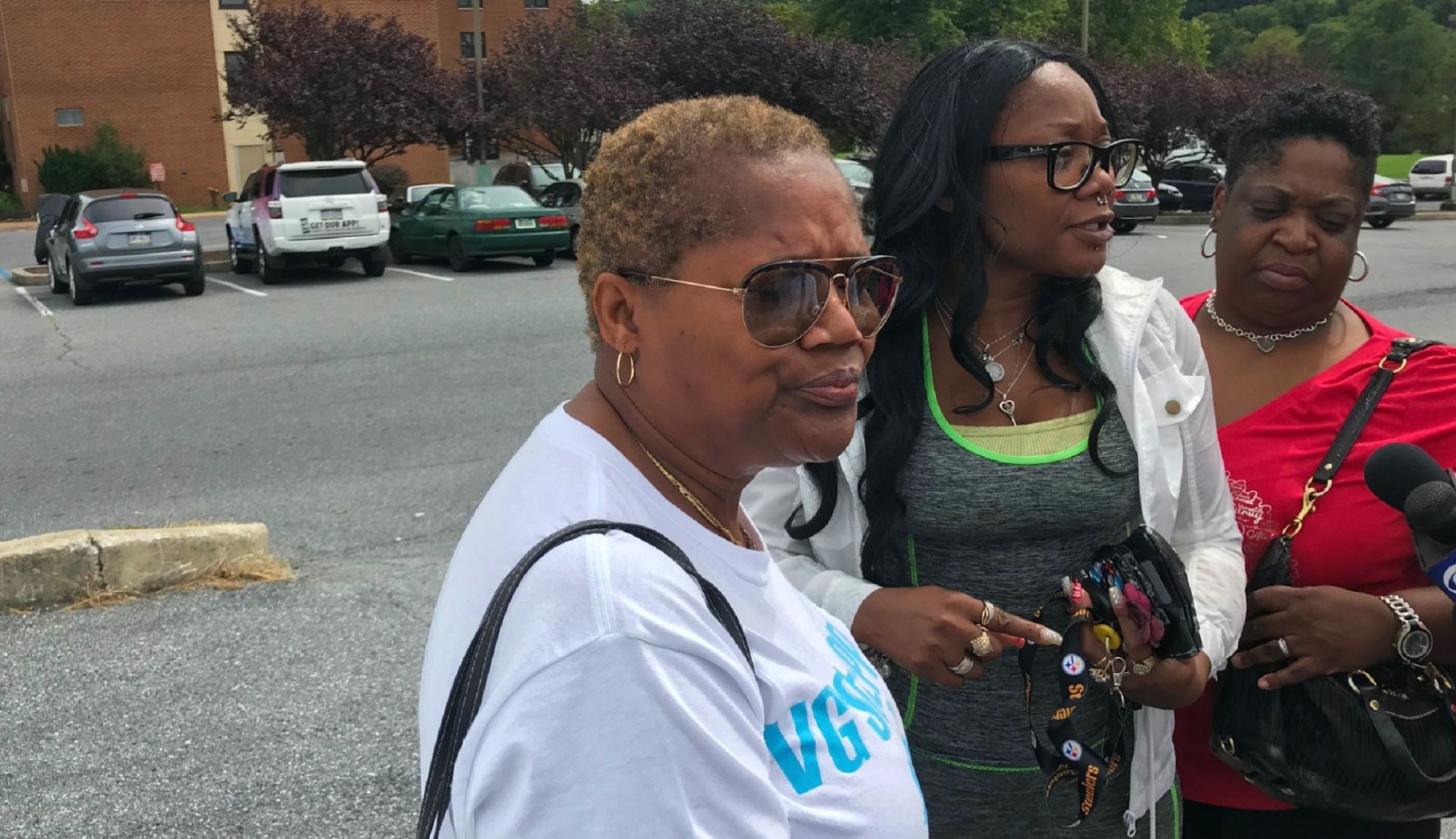 Family members talk to reporters after the coroner released his findings.

“Either way, his cause of death is natural, and has nothing to do with any of the bruising that was on his body,” Hetrick said.

The autopsy noted Riley had a bruised sternum and ribs as a result of CPR. He also had bruises on his wrists and elsewhere, which could have happened when guards were restraining him or after his death.

The bruising, shown in autopsy photos, has fueled speculation Riley was mistreated prior to his death.

“Now, there’ll be commentary because they’ll say what about the bruises,” Hetrick said. “We recorded them all. But you have to understand, they didn’t relate to his death.”

Pointing to autopsy photos of microscope images, Hetrick said it’s likely that the infection had been active in Riley’s body before police detained him. 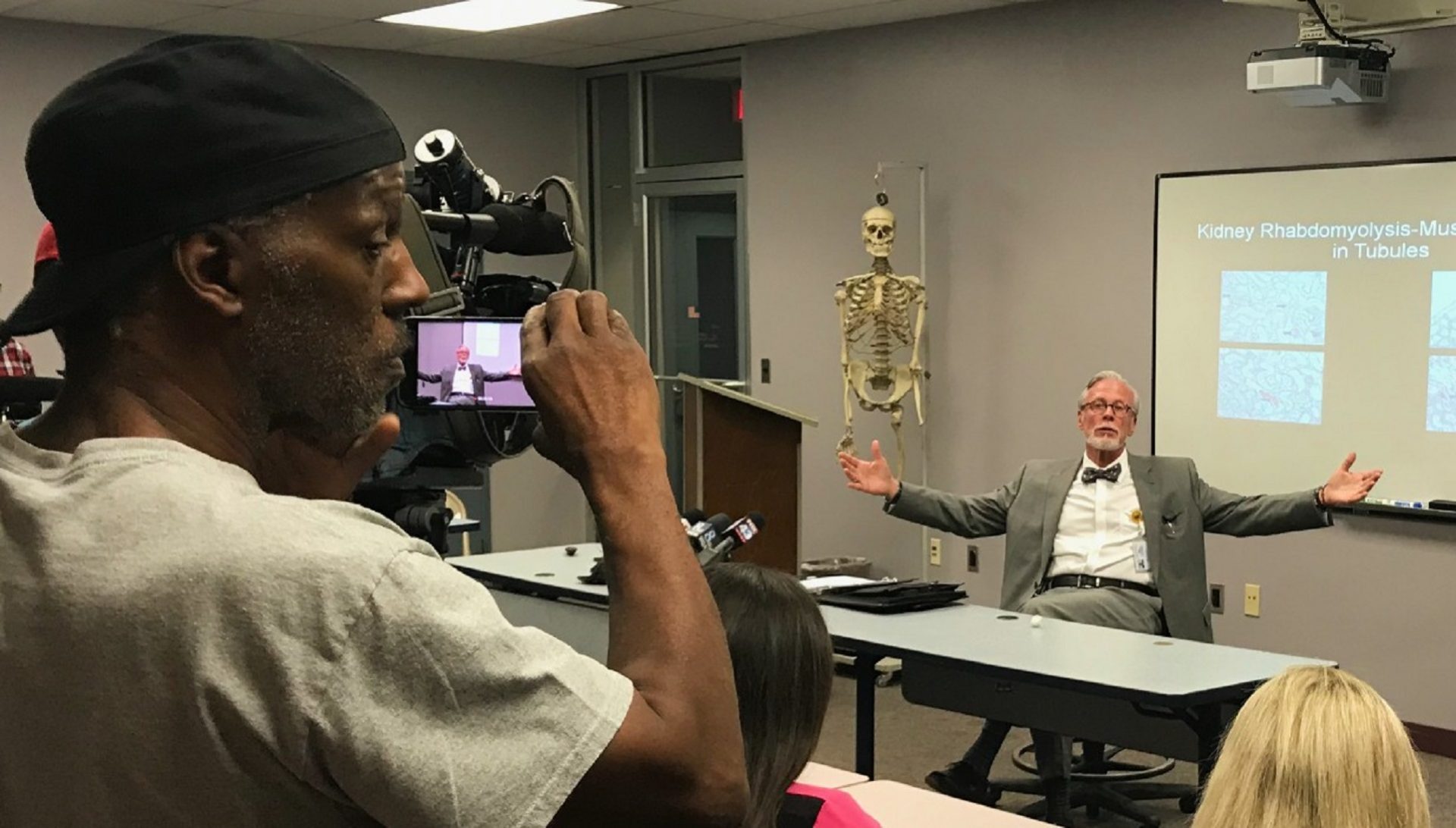 In court documents, police said Riley, who had no prior criminal record, struck his father in the chest, neck and back with a large sledgehammer in an “unprovoked attack” at their home around 4:45 a.m. June 18.

District Attorney Fran Chardo, whose office is investigating Riley’s death, has said that Riley was placed on suicide watch at the jail but did not elaborate why, according to an Aug. 19 Associated Press report. On June 26, he suffered some sort of medical problem, and jail staff determined he needed to go to the hospital. It was then that Riley became combative, Chardo told Pennlive in July.

Surveillance video from the jail shows several guards dragging Riley out of his cell and putting him in the restraint chair, but the view is obstructed and it’s unclear what exactly is happening, said family attorney Riley Ross III, who has seen the footage. Guards also spent about 15 minutes in Riley’s cell before removing him, but there’s no video of what took place, he said.

Ross added that Riley had no history of mental illness.

Pennsylvania gets $55.9 million to help people living with opioid addiction