Making a difference for Pa’s most vulnerable children

In 2017, there were more than 20 thousand children’s cases brought before Dependency Court. Adjudicating foster care cases is a lengthy process. On average, a child will spend nearly two full years in foster care while their case is determined. During that time, many kids will change foster homes three or more times.

It is a difficult and burdensome process to find safe, forever homes for abused or neglected children.

That’s where volunteers come in. Court Appointed Special Advocates are trained volunteers appointed by a judge to advocate for a child’s best interest in court. CASA volunteers help judges develop a fuller picture of each child’s life for the judge to make the most well-informed decision for each child.

The program is very successful, but there are more kids in the foster care system than there are volunteers to support them. 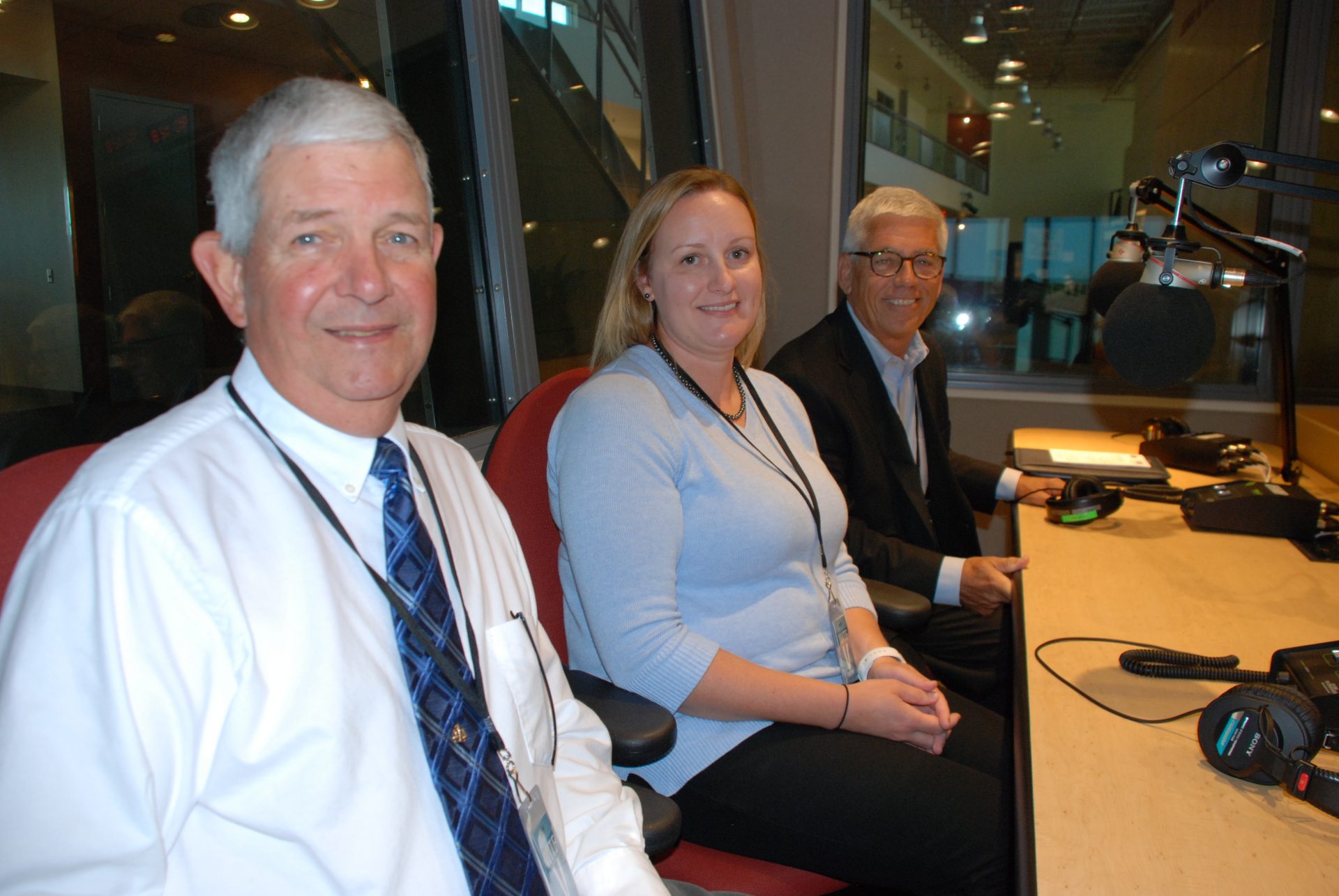 Also on Tuesday’s Smart Talk — Democratic State Senator Sharif Street of Philadelphia is proposing legislation that would make those convicted of first-degree murder and sentenced to life in prison eligible for parole after serving 35 years behind bars.  Under Street’s plan, second-degree murderers could be paroled after 25 years. 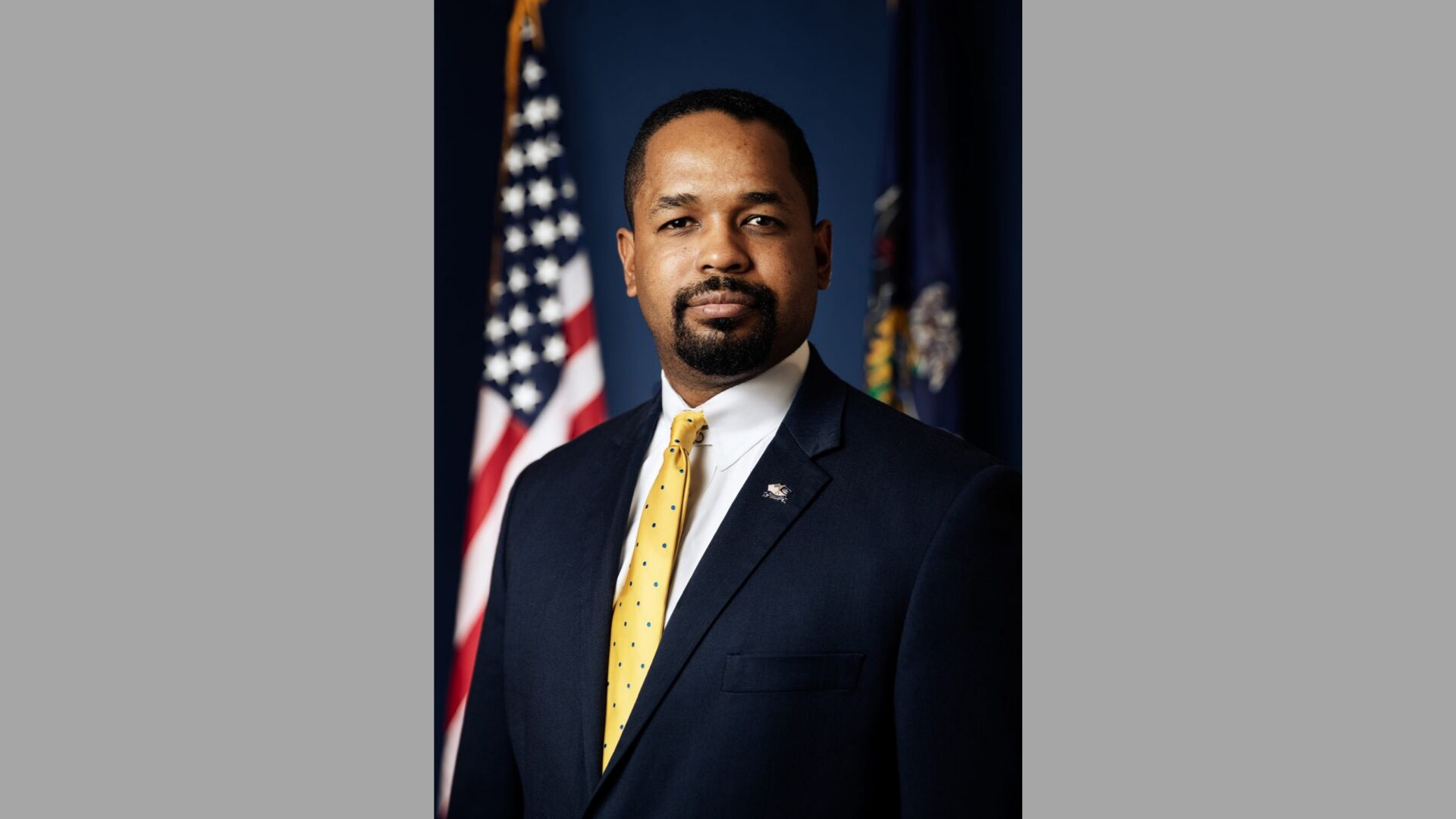