Supporters of Marsy's Law held signs in protest during the ACLU's press conference announcing its lawsuit.

A lawsuit filed by the American Civil Liberties Union of Pennsylvania is challenging a victim’s rights measure that is set to appear on the November ballot.

The ACLU argues the amendment, which is known as Marsy’s Law, would affect too many parts of the state constitution and is a violation of laws governing statewide referendum.

Pennsylvania is currently without a Victims’ Rights Amendment to its Constitution, a fact that proponents of the measure hope to rectify.

The Marsy’s Law amendment will require that victims of violent crime and their families must be treated with respect and dignity by the criminal justice system. And their safety must also be considered when courts set bail and release conditions.

Marsy’s Law for All was named after Marsalee Nicholas, a California co-ed murdered by an ex-boyfriend.  A week after her death, her family members walked into a grocery store and were confronted by the accused murderer. They were not told that he had been released on bail. 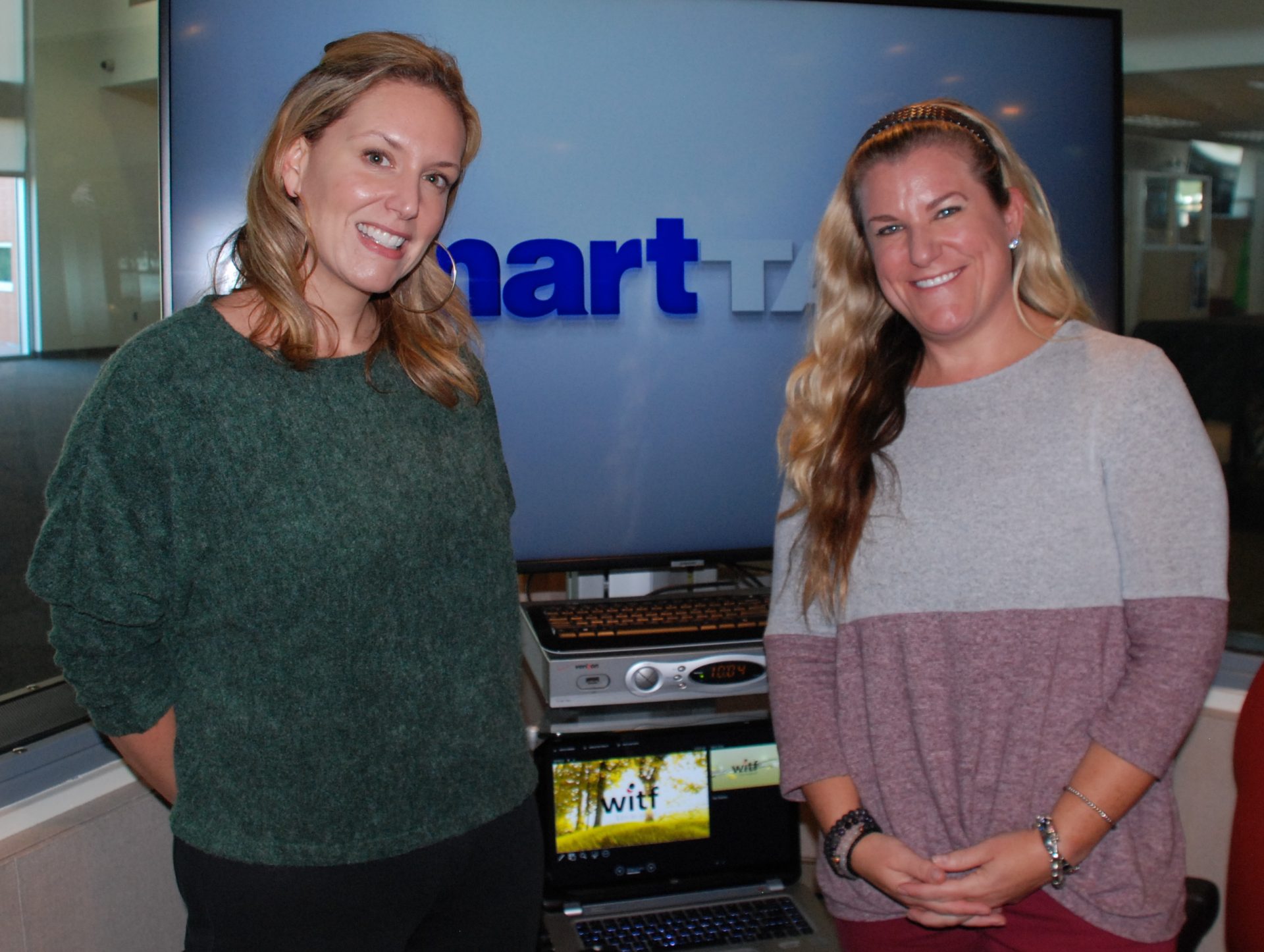 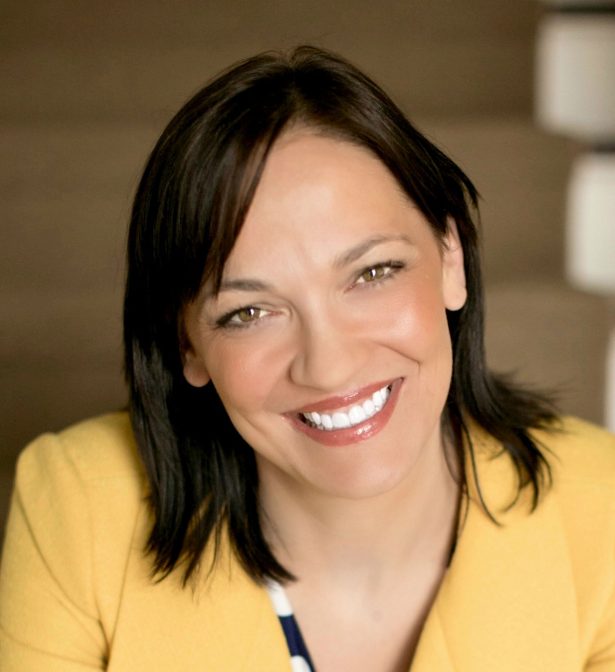 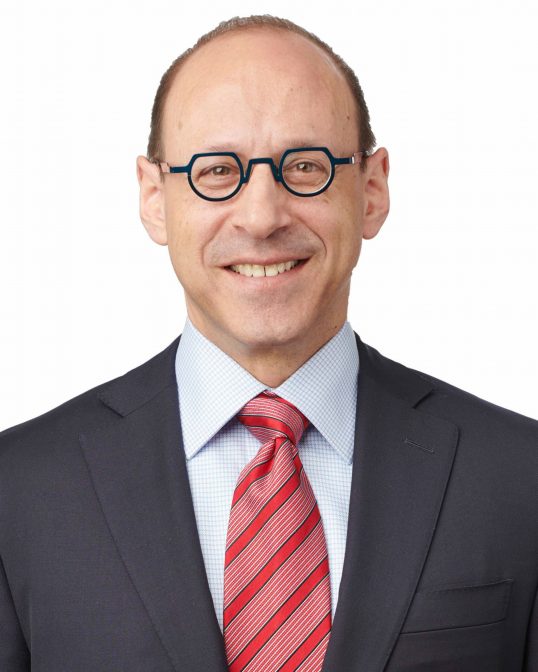 The question that will appear on the November 5 ballot reads:

“Shall the Pennsylvania constitution be amended to grant certain rights to crime victims including to be treated with fairness, respect and dignity; considering their safety in bail proceedings; timely notice and opportunity to take part in public proceedings; reasonable protection from the accused; right to refuse discovery requests made by the accused; restitution and return of property; proceedings free from delay; and to be informed of these rights, so they can enforce them.”

Parole system could see changes after review of murder cases