State Attorney General Josh Shapiro is charging the retired general, Frank Sullivan, with more than a dozen felony counts after a search of his Mechanicsburg home allegedly turned up thousands of internet searches for children and images of children “engaged in very graphic sexual acts” on home computers.

Sullivan served on Governor Tom Wolf’s transition team to help with planning for military and veterans’ affairs and was appointed by the governor in 2016 to serve as executive director of the Pennsylvania Military Community Enhancement Commission. Sullivan is a decorated veteran with tours of duty in Iraq and Afghanistan.

“General Sullivan’s alleged actions disgrace his work and besmirch the Pennsylvania National Guard, an organization that has bravely and dutifully come to the aid of Pennsylvanians whenever they have been called,” Shapiro said. “I’ve said it time and time again—nobody is above the law. My Office will investigate and prosecute anyone who harms Pennsylvanians, no matter what positions of power they may hold.” 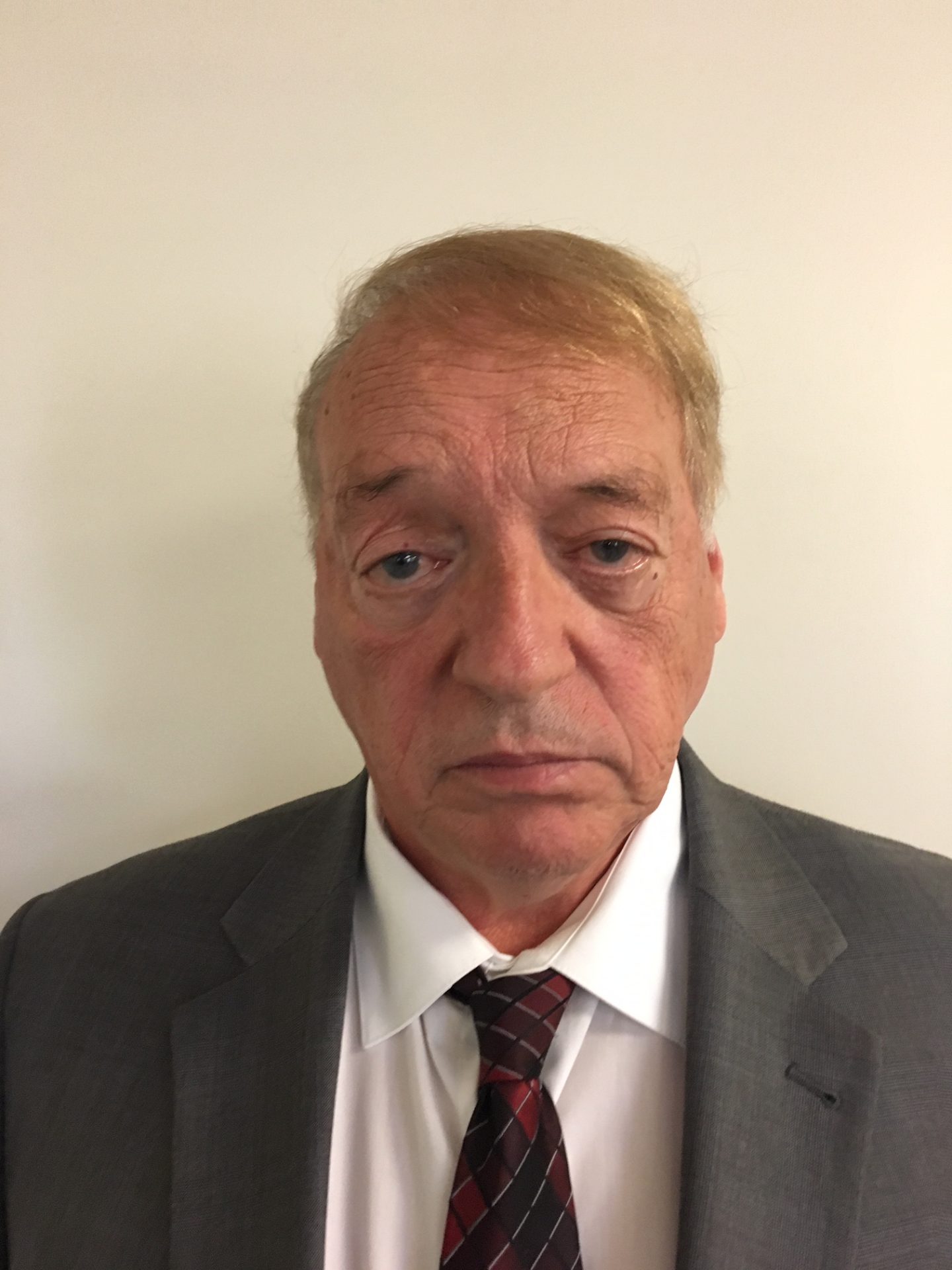 Shapiro’s office learned of Sullivan’s alleged internet activity while investigating a file sharing network, it said in a news release.

Williams, who was renting a room in Sullivan’s home, was charged with 26 felony counts related to alleged child pornography.