School Board candidate on the Republican ballot Tom Bartasavage stands outside a polling location at the Hometown Armory on Nov. 5, 2019, in Tamaqua, Pennsylvania.

"I still stand by, the only thing that’s going to stop a gun is a gun.”

(Tamaqua) — It’s been a contentious two years for the Tamaqua Area School District.

First, there were allegations of sexual misconduct against School Board President Larry Wittig, who has held the position since 1995. Then, he spearheaded a controversial policy that would make Tamaqua the first district in the state where classroom teachers could carry guns.

Residents don’t vote on school board policy, and despite public pressure, Wittig did not resign after, in December 2017, the Philadelphia Inquirer published allegations rooted in 1980s behavior.

This month’s school board election was the closest Tamaqua would get to a referendum on arming teachers, and on Wittig himself.

On Tuesday, the results were decisive: supporters of arming teachers claimed victory. 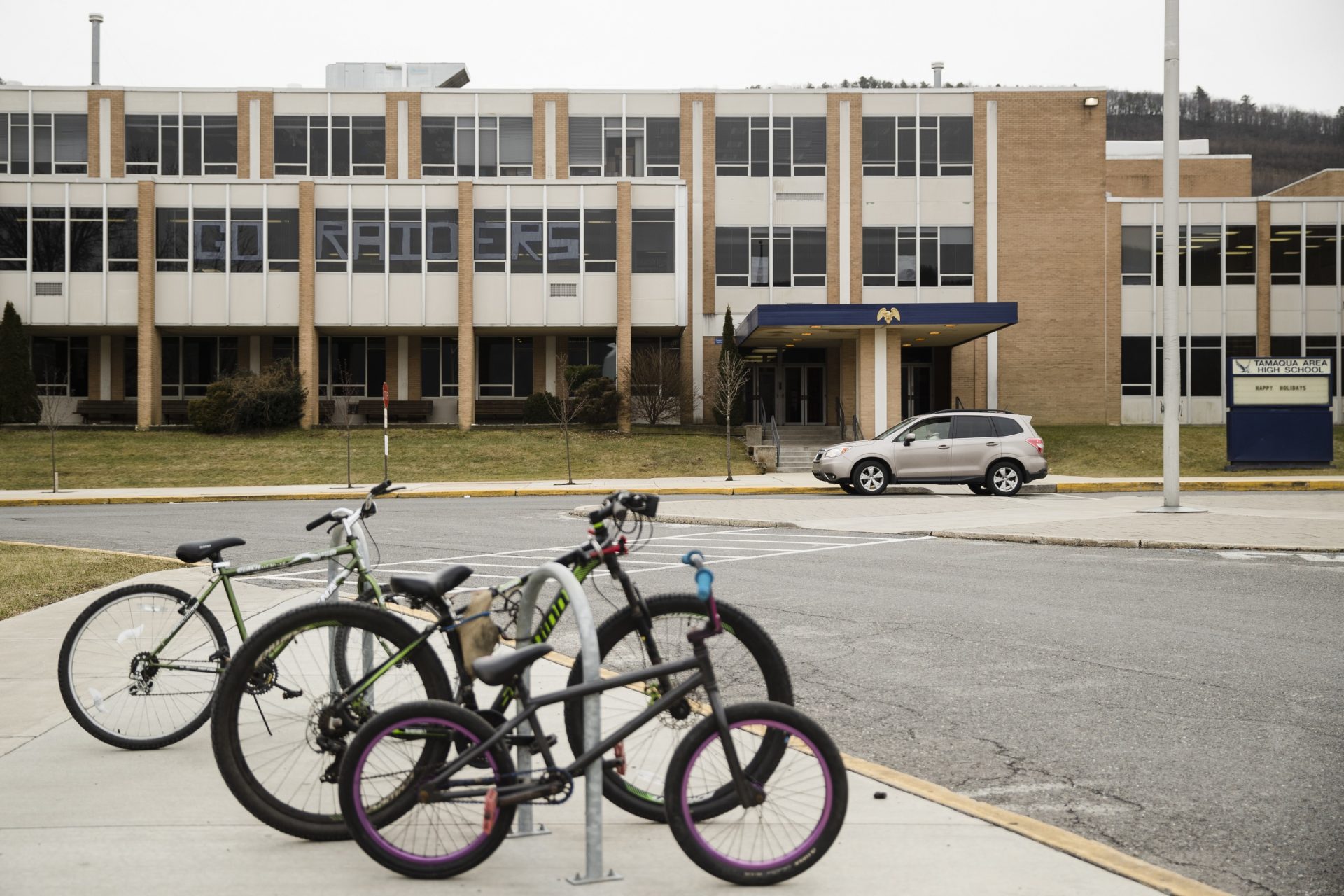 Wittig and fellow incumbents Melanie Dillman and Daniel E. Schoener were re-elected for five year terms. Two conservative-leaning newcomers, Trina Schellhammer and Thomas Bartasavage, were elected too. Wittig was the lowest vote getter among the winners.

Five liberal-leaning candidates, most of whom were inspired to run because of their opposition to arming teachers and to Wittig’s leadership, did not pick up seats. 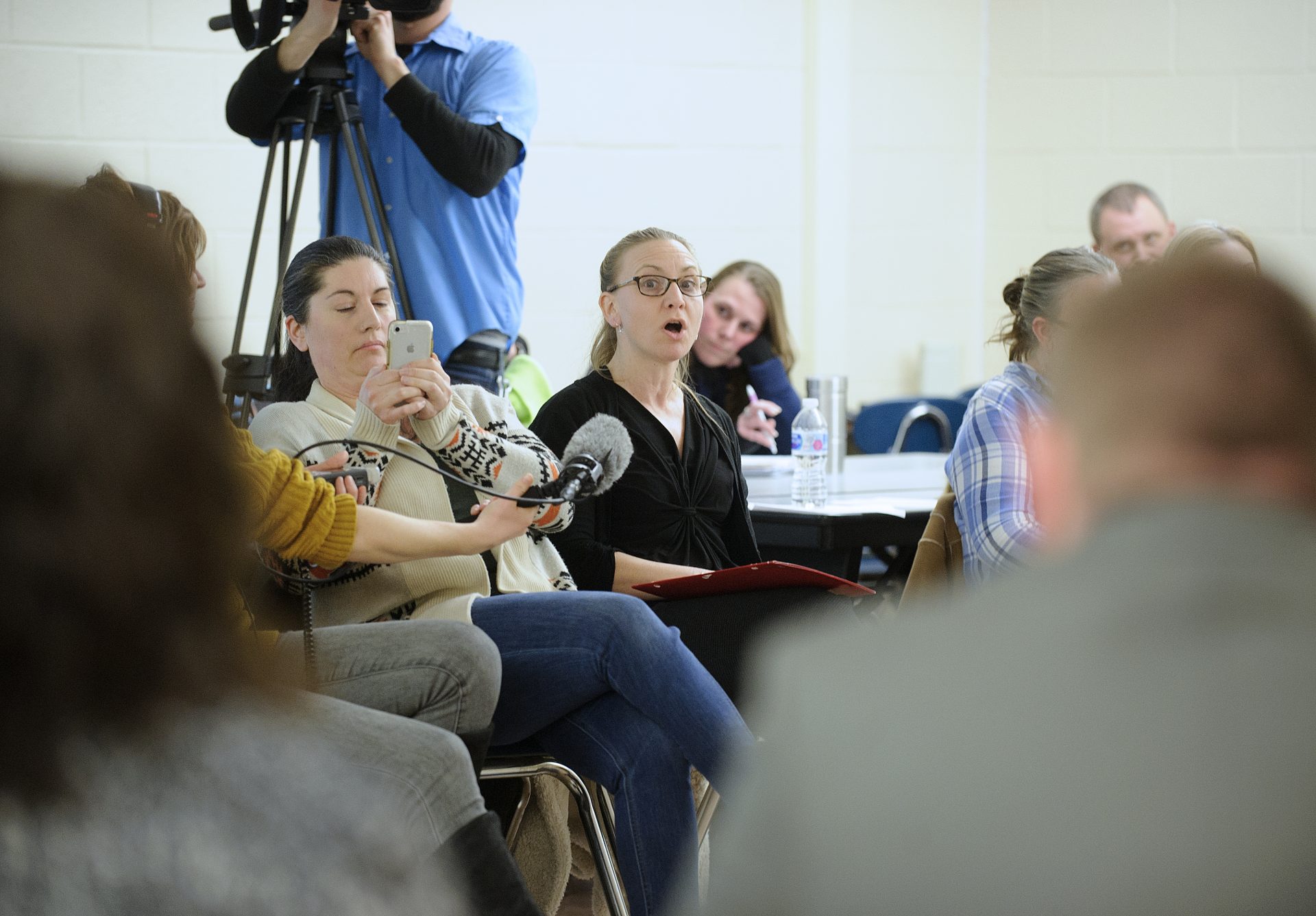 “At any rate we’re not going away, whether it’s as members of the board or as members of the community,” said Liz Pinkey, a candidate who also called on Wittig to resign last February. “We’re going to keep the pressure on, and if we can’t get them to step aside, at least we can hold them more accountable.”

Pinkey and other candidates Karen Tharp, Cheryl Tennant-Humes, and Justin Startzel are part of a group called Tamaqua Citizens for Safe Schools, which opposes arming teachers. They spent the past year attending school board meetings, questioning current candidates about the policy.

It was rescinded this summer after changes to a Pennsylvania law that governs school security called into question the legality of arming teachers.

But Wittig and supporters believe they can craft a measure that complies with state law. Bartasavage, who was elected to the board with the highest number of votes, said implementing the policy is a top priority.