The Harrisburg Area Community College — which serves more than 17,000 students on campuses in Harrisburg York, Lancaster, Lebanon and Gettysburg — has eliminated all on-campus mental health counseling, a move experts said was risky at a time of growing demand.

The faculty asked the board not to renew John Sygielski’s contract in the interim, but trustees did extend it.

But it looks like both the faculty and president will have a prolonged chance to work out their differences as HACC’s trustees have extended Sygielski’s contract through 2023.

According to twin releases posted on HACC’s website Saturday, the faculty conducted an online survey during the week of Dec. 9 that included the “no-confidence” resolution proposed by faculty senate leaders.

The college says that while less than half of the 980 eligible full-time and adjunct faculty members voiced a position, of those that did, 254 voiced “no confidence” in HACC’s senior leadership; 109 said they did have confidence; and another 58 abstained. The faculty organization said participation rates among HACC’s full-time faculty was 80 percent. 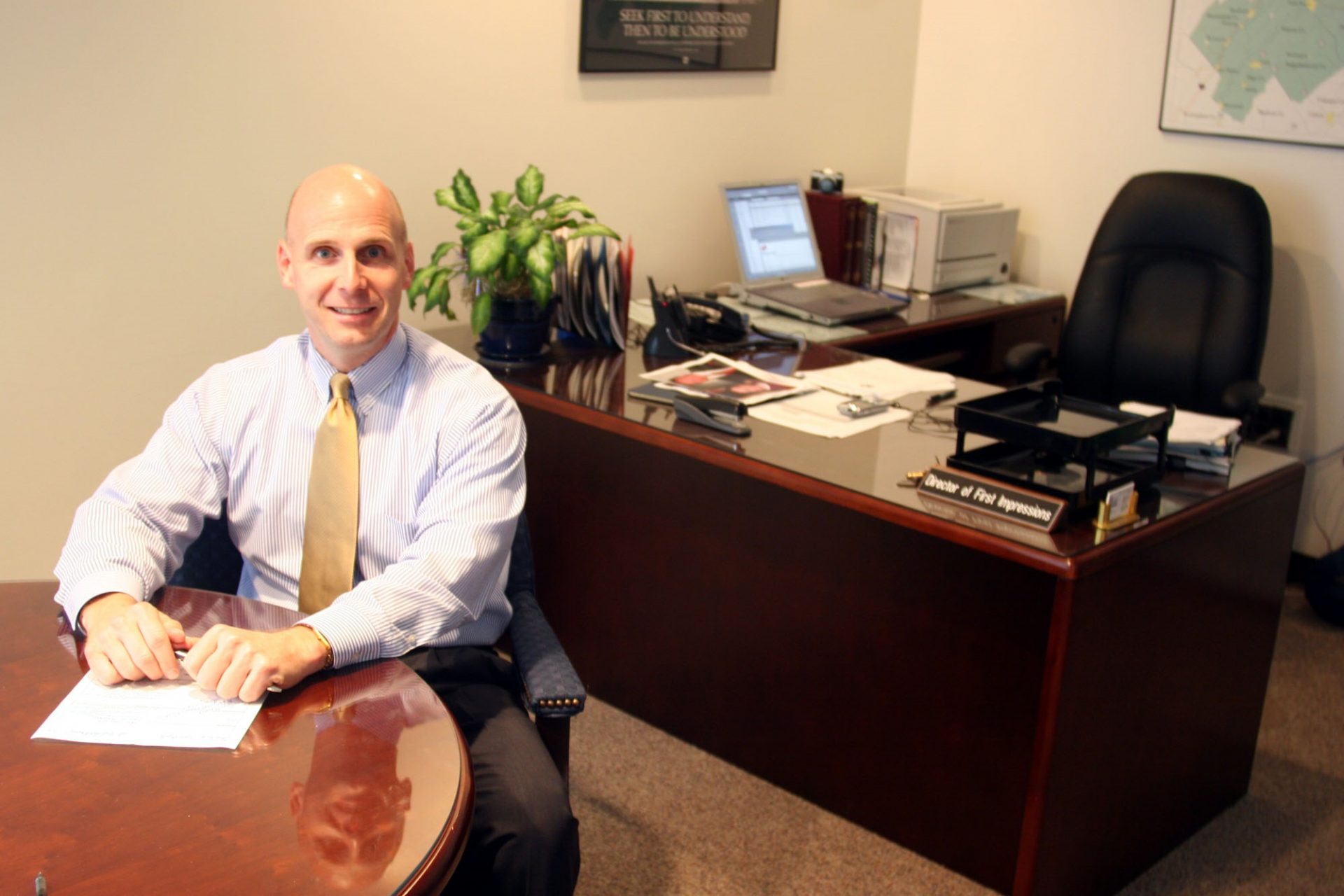 Complaints about Sygielski cited in the accompanying resolution included:

As a result, the faculty asked the board to suspend all further reorganization efforts until a complete plan has been developed in consultation with all constituency groups; the college has improved its monitoring of enrollment and other data trends; and there is a summit of campus leaders this spring to get back to a working shared governance model.

Sygielski, in a statement released by HACC Saturday, called last month’s faculty vote “regrettable,” but noted he and his senior management team have met with faculty leadership since the vote to discuss next steps.

HACC has been in the midst of a “One-College” reorganization plan since last spring aimed at responding to and stopping a decline in enrollments – which are not unusual at community colleges during strong economic times.

These and other measures, he said in Saturday’s release, “are being taken to ensure HACC avoids becoming another statistic in the nationwide trend of college closings.”

Kathleen Pratt, president of the faculty organization, made clear Saturday that the faculty are still open to working with Sygielski, as long as they feel that their voice is being heard.

“Faculty care deeply for our beloved institution and our students. Our every effort is focused on the success of students and we recognize that HACC must thrive for students to succeed.

The Cooper Student Center at the Harrisburg campus of HACC, Central Pennsylvania’s Community College, on Oct. 23, 2019.

“In this time when many colleges are facing declining enrollments and financial strains, our hope is that administration and the board of trustees agree with us that the results of this special ballot are an opportunity for a fresh start in which faculty are partners in thoughtful planning and collaborative decision making.”

Saturday’s news releases appeared to have been issued in response to questions initially raised from ABC27 News. PennLive’s efforts to reach both Pratt and Sygielski for this report were not successful.

HACC offers over 100 career and transfer associate degree, certificate and diploma programs to approximately 19,000 degree-seeking students, plus another 7,700 people in workforce development programs.

But major challenges facing the school include changing demographics which have lessened the number of high school graduates bound for college, an improved economy which reduced the number of laid-off adults seeking to re-train, and eroding financial aid for students straining to afford higher education.

At HACC, those challenges have led to a 25-percent enrollment decline between 2010 and 2019, a $3 million operating loss for 2019 and the prospect of a similar loss in the current fiscal year. Although numbers like those prompted the transformation plan, Sygielski said during a press conference in December that the college remains “financially sound.”

The transformation plan includes eliminating some staff positions, an effort to eliminate redundant and outdated programs, and the outsourcing of various functions including buildings and grounds work, campus security and even the bookstore.

Other developments include a sale of HACC’s building in Lebanon, which Sygielski expects will soon be finalized. He stressed, however, that HACC will lease an upper floor in the building and continue its commitment to the Lebanon area.

Similarly, HACC will allow a lease to expire on one of its two buildings in midtown Harrisburg as of 2022, but will continue to occupy the building it owns at Fourth and Reily.

Sygielski also announced last November that HACC will be discontinuing its long-running “Live At Rose Lehrman” performing arts series, which he said is heavily subsidized by the college, has seen dwindling attendance, and has offerings similar to those available elsewhere in the community.

The president, in that December appearance, remained optimistic about HACC’s future.

“We believe we are doing the best we can to sustain ourselves and provide an outstanding educational experience as we have for the last 56 years,” he said.

*Disclosure: John Sygielski is a former member of WITF’s Board of Directors.*

Young 'farmers' plan to pursue a range of careers