Members of the Seltzer Hose Company cheer the inaugural delivery of Bud Light Seltzer, a new product that their community's name has been both borrowed and amplified for a national launch campaign.

Why is a fake Schuylkill County town going viral, and what does it mean for the real one?

(Seltzer) — Seltzer, Pennsylvania, is undeniably having a moment this winter.

The small Schuylkill County village between Pottsville and Minersville has spent most of its 125-year existence in relative obscurity, a hamlet of 300 or so people in Norwegian Township that is boasting – these days – a post office, youth sports fields, a fire company and little else.

And then, all of a sudden, its identity is plucked by Madison Avenue and beamed out to millions as “the unofficial spokes-town for Bud Light Seltzer,” a new, hard seltzer drink that represents St. Louis-based Anheuser-Busch’s latest foray into the booming hard seltzer business.

This is no small thing when you consider that Anheuser-Busch, during the football playoff season, is one of the biggest advertisers on some of the most highly rated broadcast television shows of the year.

For longtime residents, there is an undeniable thrill in the current fame, even if it is based on a fiction:

“Everybody’s talking about it,” Seltzer, Pa. Postmaster Bill Holley said in a telephone interview with PennLive on Monday, which, coincidentally, was also the national release date for the new hard seltzer products. “We’re only a small village. And now all of a sudden we’re on national TV.”

At a Dec. 18 pre-launch party in Schuylkill County, the brewing giant made people even happier by dropping a $15,000 check on the local Seltzer Hose Company, which will be used to buy new fire-fighting equipment and turnout gear for volunteers.

But nothing’s ever simple, of course.

For some, there is more than a little sleeping-with-the-enemy awkwardness to the idea that Seltzer’s name is being traded on to launch Anheuser-Busch’s newest product when, just up the road a couple of miles in Pottsville, the Yuengling family is still running, and growing, the oldest brewery in the United States.

Anheuser-Busch’s marketers, for their part, say this was just a coincidence born of a Google search, rather than a purposeful strike into Yuengling’s home base.

“It was just the whole idea of a community named Seltzer coming out with a Seltzer,” Anheuser-Busch Vice President of Marketing Andy Goeler told PennLive Monday. “The name matches up with the product and it doesn’t get any more complex than that.”

Some Schuylkill Countians say they aren’t so sure about that.

“We do have a national brand that’s within a stone’s throw of Seltzer, and that’s a big deal,” said state Rep. MIke Tobash, R-Pottsville. “I think they [Anheuser-Busch] may be tweaking them a little bit.”

That said, all’s fair in love, war and alcohol marketing, and he and others reached for this story said they were mostly happy with Seltzer’s chance to shine.

“I think most people are happy around here, just to get any publicity for the county,” said J. Robert Zane, a local attorney and the current president of the Schuylkill County Historical Society. “And the Yuenglings aren’t doing (seltzer) water, so it’s not like it’s a direct compete at this point.”

Even Yuengling’s marketers, for their part, appeared to have some fun pushing back on social media.

Get off my lawn.

It’s not entirely clear how long Seltzer, Pa.’s brush with celebrity is going to last.

But it’s pretty serious for now.

Five different spots are on the company’s YouTube channel already, with the promise of more to come.

Goeler, of Anheuser-Busch, said there are several characters in the Bud Light Seltzer storyline that have yet to be rolled out, including a coach and a bartender, and the company obviously wants to give a sustained opening push to a new product line that, for it, represents a major play for millennials.

The ads, so far, have focused on a smooth-talking mayor – his desk situated before a mythical “Town of Seltzer” seal – proposing that the new seltzer will appeal both to those who love Bud Light, and those who don’t. (The South Carolina shoot site owes to the Charleston-based production crew that Anheuser-Busch works with, Goeler said, though it’s also true that the real Seltzer doesn’t really have a town center.)

There’s a live consumer hotline publicized in the ads that, if you call, offers more detailed descriptions of the product. Bud Light Seltzers, according to a recent Wall Street Journal report, will also get some push in one of the company’s prized Super Bowl slots.

Will any of this last beyond this winter’s snows?

Certainly, few advertising campaigns have had the years-long staying power of the medieval “Dilly-Dilly” pitch for Bud Light beer that launched in 2017.

“It really boils down to one thing and one thing only,” Goeler said Monday when asked how he’ll measure the success of the new campaign. “Sales of the product.” 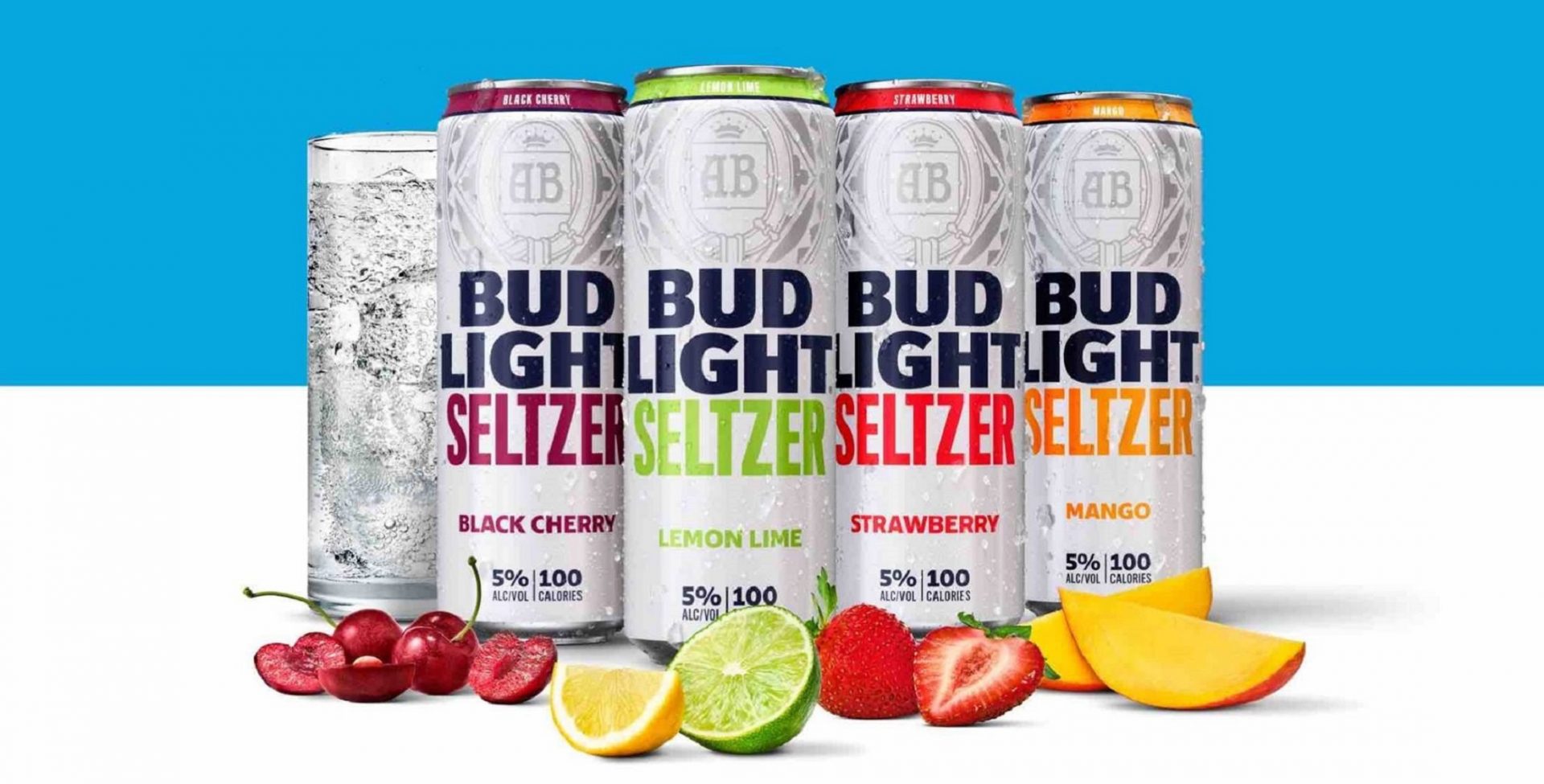 For now, the people of the real Seltzer – which traces its name to being the initial landing spot for German immigrant Conrad Seltzer, who went on to open a major meat-packing business and produced heirs who were prominent in Schuylkill County business and politics throughout the 19th Century – are determined to enjoy their moment.

There’s the prestige of getting “on the map” for something, even if it is make-believe.

In December, along with the check, Anheuser-Busch delivered its first cases of the Bud Light Seltzers for public consumption to the fire company’s bar, designating it, for a month anyway, as the exclusive purveyor of the seltzer drinks.

Postmaster Holley’s son, another Bill who is a trustee of the fire company, said that since then the company’s club has fielded calls from people asking about making road trips to buy some of the seltzers – they couldn’t accommodate, it turns out, as Seltzer Hose’s is a members-only social club.

It would take hundreds of hours and multiple events, the younger Holley added, for the fire company to clear $15,000 in its fundraising, so the cash donation was a huge help.

“It is a very cool moment,” said Dave George, one of the three Norwegian Township supervisors, the real local government body in Seltzer. “Especially when you see a news camera come into your town for something where everybody’s got a smile on their face.”

Pa.’s second lady, others urging residents to be like ‘the cool kids’ and be counted in the 2020 U.S. Census