Unwed Pa. teacher fired for being pregnant loses second bid to get her job back

(Sunbury) — A Northumberland County judge has refused to reinstate a Catholic school teacher who was fired for being pregnant, unwed and with no immediate plans to marry the father.

Judge Hugh A. Jones in an opinion made public Tuesday found the one-year contract Naiad Reich signed June 14, 2018, to teach at Our Lady of Lourdes Regional School near Shamokin provided no guarantee of future employment.

It was one of the decisions made on preliminary objections raised by the defense in the suit against the Diocese of Harrisburg, Bishop Ronald W. Gainer and Sister Mary Ann Bednar, the school principal, over her termination.

Jones pointed he must resolve issues at this stage of the litigation solely on the pleadings to date and must accept as true all the material averments in the complaint.

The court cannot state there is no possible recovery available on allegations that include termination for “immorality” violated her contract, he wrote.

Jones found Reich had alleged sufficient facts to support her civil rights claim she was discriminated against by virtue of her pregnancy. 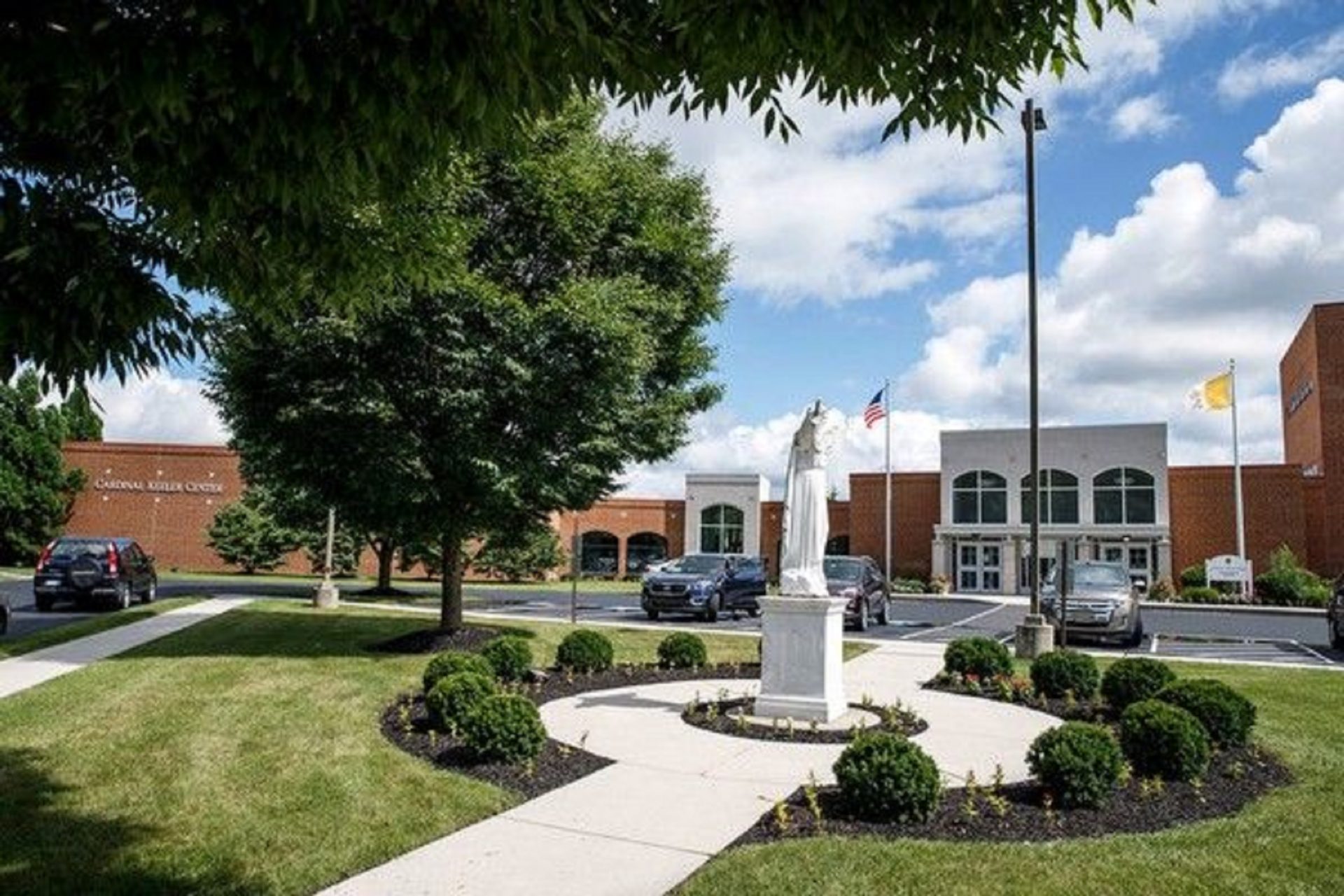 He also refused to remove six paragraphs from the complaint that the defendants contended contained immaterial and impertinent claims.

Those paragraphs cited statements made by board member Tony Varano that firing Reich was a bad decision and short-sighted.

“We are pleased that Judge Jones has ruled that we may proceed on our claims for declaratory judgment and unlawful discrimination under Title VII of the Civil Rights Act,” said her attorney Timothy A. Bowers. “We look forward to taking those claims to trial.”

Reich, who has not married, is the mother of what her attorney says is a “healthy baby girl.”

The diocese in a statement said it continues to believe Gainer and Bednar “carefully considered diocesan policy and pastoral care when making their decisions in this case.

“We will continue to work with our legal counsel throughout the remainder of this process.

“The diocese also believes that the liberty of religious institutions to set religious expectations for those who serve in our ministries is ultimately what is at stake in this case.

“As our Catholic schools are seen as extensions of the church and are a primary means of teaching future generations about the faith, the expectations that our professional employees uphold the teachings of the Catholic Church are of the utmost concern.

“This unfortunate situation is a church issue and the church needs to have its religious prerogative respected.”

This was the second time Reich, a secondary English teacher, has lost a bid for reinstatement. Jones last May denied her request for a preliminary injunction that would have put her back in the classroom.

Reich, who is not Catholic, was fired verbally Nov. 30, 2018, and later formally by letter for violating the Catholic policy that states an employee respects the dignity of the marriage doctrine on human sexuality.

Gainer denied her appeal but directed that she receive her $27,775 salary through the end of the school year and paid health insurance through July 31.

Reich’s suit that seeks unspecified damages accuses the diocese of discrimination by firing a female, qualified teacher employed in a non-ministerial capacity.

Bednar testified at a court hearing last March 29, Reich likely would not have been fired if she would have agreed to marry her paramour Matt Graboski.