Check our work: How we reported our story on commissary items and prices

Data scraping, manual input and trips to Walmart were all part of the process ... plus some modeling assistance from reporters

In an analysis of county jail commissary lists, PA Post found that jails charge inmates more for basic items than what those same items cost on the outside: tripling prices for soap, doubling prices for clothing items, and sometimes quadrupling prices of food items.

How did we document the pricing disparities? In this, we’re giving you a guide to our data, how we chose our items and how we determined the typical prices set by regular retailers.

If you have questions about our work or want to geek out on some data analysis, feel free to reach out to us through our Listening Post or by contacting our reporter on the story directly. 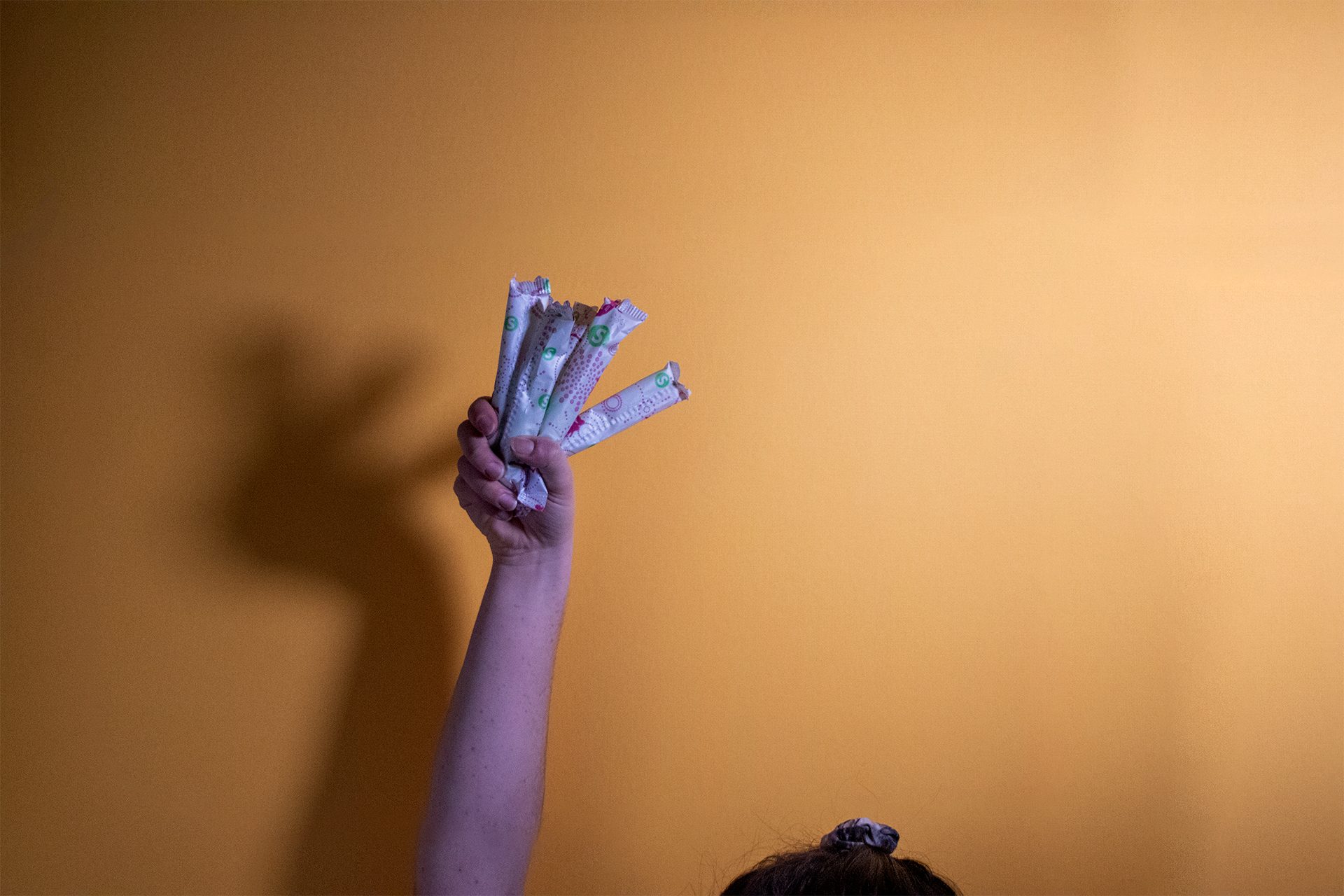 The private companies in charge of providing goods to inmates are price-gouging items.

How we gathered our data

Through a Right to Know Request, we obtained commissary menus from 20 counties across the state.

We selected 10 geographically different county jails (Bucks, Butler, Clinton, Columbia, Erie, Franklin, Greene, Lancaster, Lycoming and Wyoming), mainly to test the hypothesis that different counties charge different rates, and that location is more of a determining factor of how much an inmate would spend while incarcerated.

(Turns out, our hypothesis was right.) 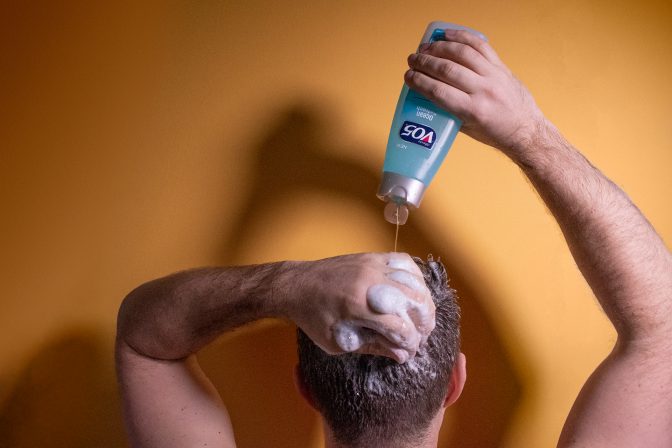 In order to find an accurate measure of cost for items on the outside (and because the jails we looked at were in more rural areas), our reporter visited three stores outside of where he lives in Harrisburg to sample prices in retail stores located in rural areas. The stores he visited were: Walmart, Rite Aid and various dollar stores, such as Family Dollar or Dollar General.

Because retail stores sell items in bulk — say, a 6-pack of socks — but prisons sell individual items, we established prices for single items by averaging the per-unit cost.

Though this could skew the data, it is highly unlikely commissary companies buy, say, individual bars of soap. It’s more cost-efficient to buy them in bulk and separate them out to charge individually.

We also attempted to find similar — if not exact — products online.

Why we chose the items we highlighted

On the outset, the biggest question we had was, “Why does commissary exist?” In popular media, we see these stores providing goods such as playing cards, cigarettes or shoes.

But through multiple interviews with people who have been incarcerated in county jails, they all attested that commissary items weren’t luxury goods. One inmate noted the period of time between eating dinner (served at 4 p.m.) and breakfast (4:30 a.m.) was over 12 hours. Multiple inmates said commissary items — though high in salt and fat and almost always canned or preserved — were crucial to satisfy hunger. Another inmate claimed he was allergic to gluten, and since the prison never consistently offered wheat-free items, he had to rely on commissary foods.

As Lisa Foster with the Fines and Fees Justice Center said in an interview with us, “People who don’t have money don’t buy food unless they’re hungry.” 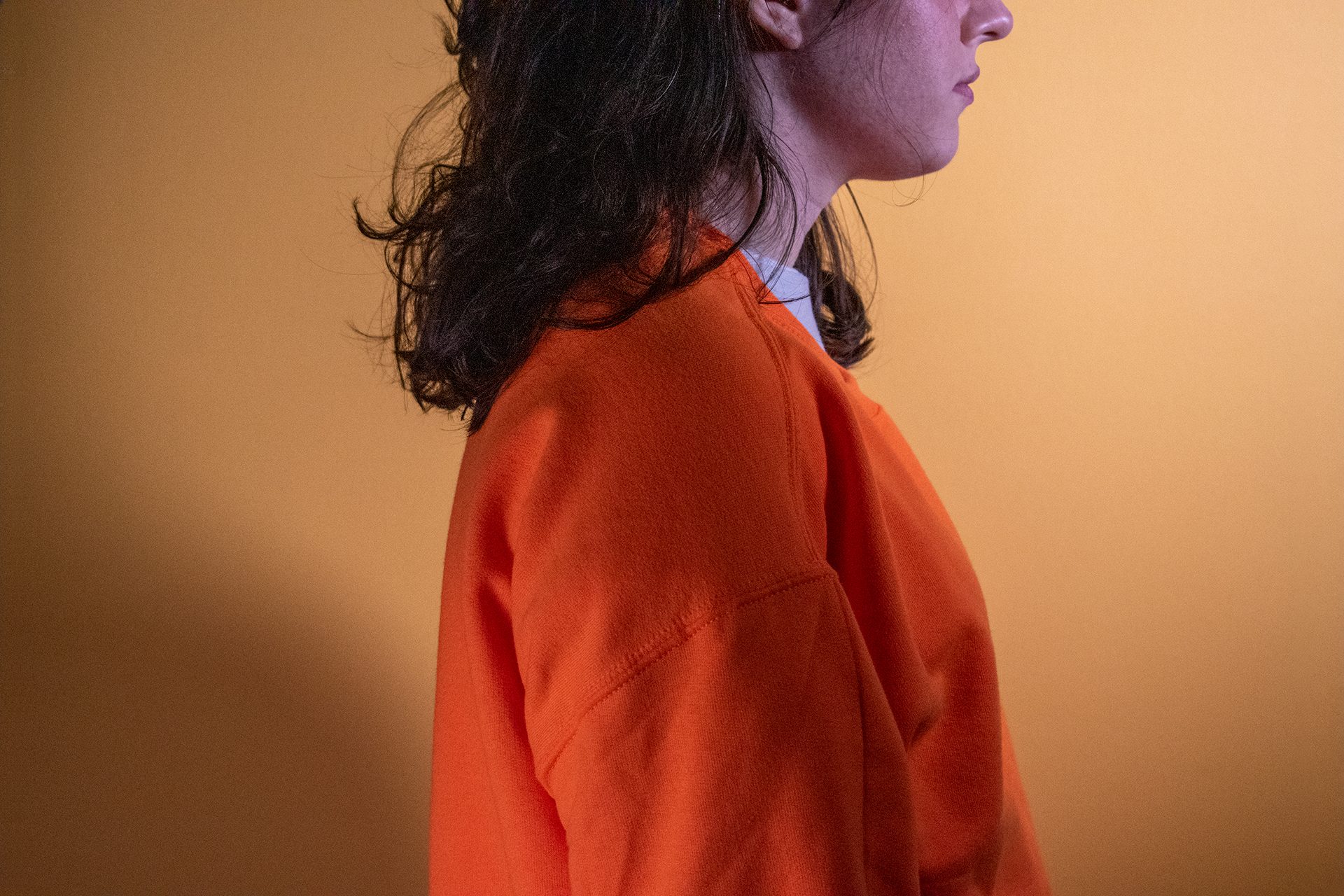 Through our interviews, inmates described a few consistent needs: clothing, feminine hygiene products, soap, lotion and ramen. (In fact, every inmate interviewed categorically said the dried-soup packages were needed to get through a bout of hunger.)

To keep things as similar as possible, we also chose items that were common in almost every jail, specifically focusing on brands (Dial soap, or Alberto Vo5 hair products, etc.).

With all of that, there are a few things we need to clarify

1. Not every jail commissary carries the same items. Some jails sell a few different types of shampoo, some offer seven.

2. We didn’t do any fancy math to keep all those things equal. Instead, we eliminated the outliers (the very expensive $10 bottles of shampoo and the very cheap $0.15 cent packages of shampoo that inmates told us virtually no one uses), focusing our analysis on the median price of items.

3. We kept with the average cost of apples-to-apples items. It would be misleading to say, for example, that antibacterial soap bars typically cost $4, when in fact there are many more soaps that cost more, which pushes the median higher.

In another example, county jails charge different prices based on sizes. Some items cost more simply because there are larger sizes. To keep things equal, we looked at prices for comparable sized items. Otherwise, our data would show that prisons across the commonwealth typically charged over $15 for a large sweater, which they do not.

We built an interactive that would gauge the public’s understanding of the prices through a “The Price Is Right” meets “Supermarket Sweep” game. We made sure to clarify that the prices people were paying were based on average prices of items in retail stores and then asked viewers to guess what they think jails typically would charge.

If you have questions on our data compilation or want to get access to our spreadsheets, reach out to us! And, as always, thanks for reading. 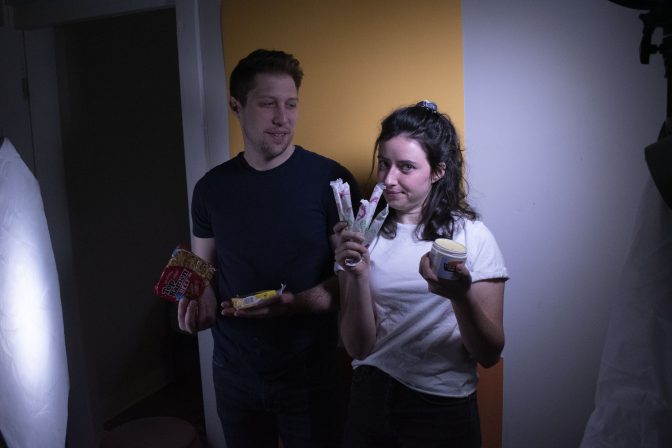