In this 2018 photo, scientists from Carnegie Mellon use mobile labs to detect methane leaks from the natural gas industry. 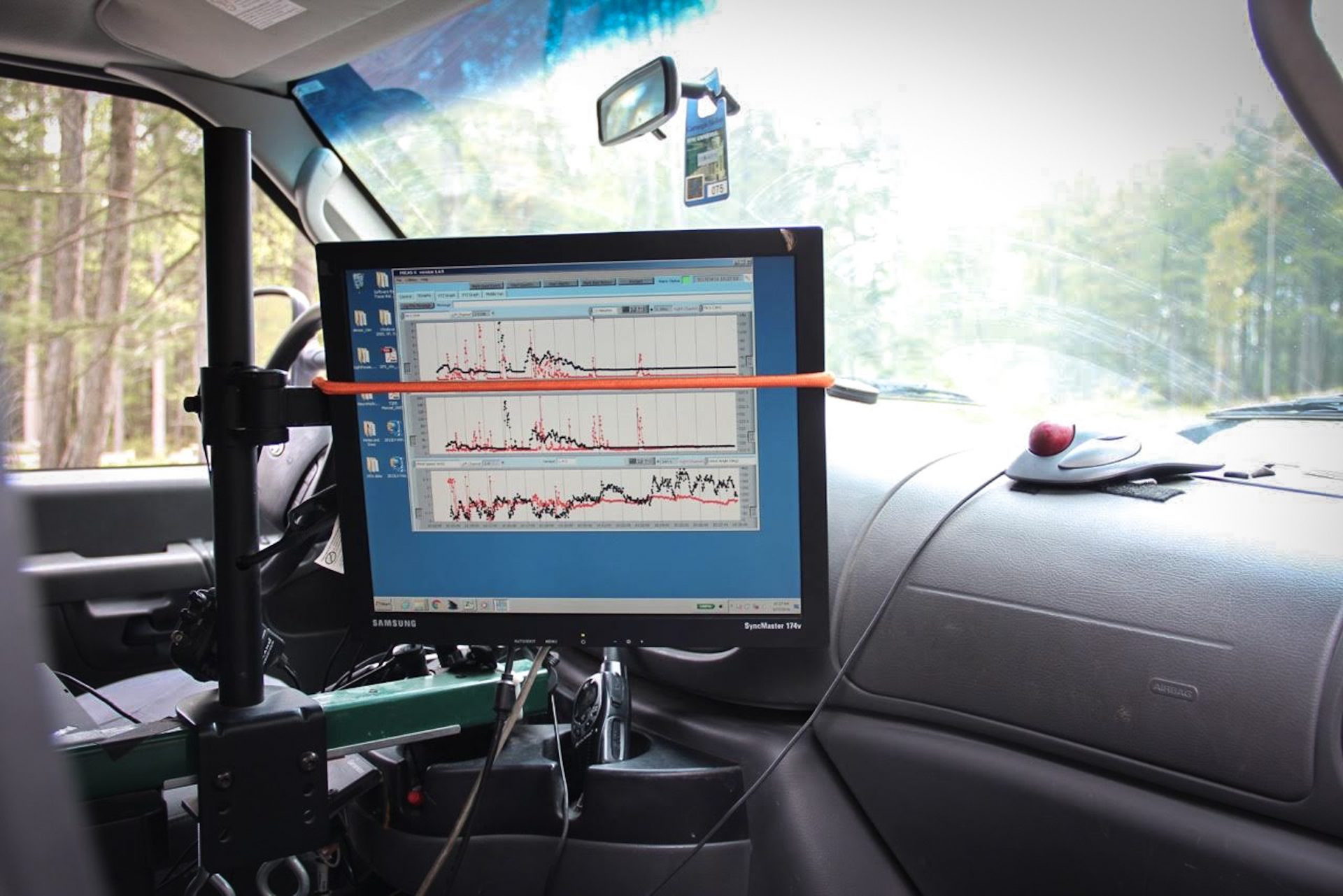 In this 2018 photo, scientists from Carnegie Mellon use mobile labs to detect methane leaks from the natural gas industry.

Public health and environmental activists are urging Pennsylvania officials to close what they say are loopholes in a proposed rule that would require oil and gas producers to sharply reduce emissions of methane and volatile organic compounds.

On Monday, the final day for public comment on the new rule, its supporters said it should also cover low-producing oil and gas wells that contribute more than half of the state’s methane emissions. And they called on officials to add a requirement for more frequent inspections of the facilities, arguing that emissions can increase over time.

The rule, first proposed in April 2019, would require VOC emissions be cut by 4,400 tons a year and by 75,000 tons for methane, a potent greenhouse gas that leaks from natural gas production wells. The reductions would reduce public exposure to gases that can cause asthma, emphysema and chronic bronchitis, and cut the state’s contribution to climate change.

The Department of Environmental Protection received around 30,000 comments on the rule. It will take them into account in finalizing the rule and submitting it to the Environmental Quality Board, an independent panel of government officials and members of the public that adopts DEP regulations. The process is expected to conclude next year.

More than 28,000 of the comments were filed by the Evangelical Environmental Network, a Pennsylvania-based group of anti-abortion Christians whose president, Mitchell Hescox, called for a bipartisan approach to reducing harmful air emissions.

“We need to stop the fighting on the issues that are critical to health and the future of Pennsylvania,” Hescox said during a Zoom call organized by HealthfirstPA, a coalition of public health and faith groups, which includes the Southwest Pennsylvania Environmental Health Project and Moms Clean Air Force. “Some of our partners have different views but we coalesced around a dream and hope for our children.”

Supporters of the new regulations include a group of 50 institutional investors, managing a total of $4 trillion in assets, who issued a statement of support for the rule, saying that businesses face significant financial risk as a result of climate change, and arguing that the widespread adoption of clean-energy technology has huge economic potential.

The group cited a report in May by the Environmental Defense Fund showing that Pennsylvania oil and gas producers emit 1.1 million tons of methane, the main component of natural gas, each year – some 15 times the quantity that is reported to regulators.

The leakage of methane from shale gas producers like those in Pennsylvania negates the reduction in carbon emissions from burning natural gas compared with oil or coal, according to research by Dr. Robert Howarth of Cornell University. Because of methane’s strength as a greenhouse gas, the climate-altering footprint of shale gas is greater than for conventional natural gas, coal and oil, Howarth wrote in a 2015 paper.

“Pennsylvania, the second-largest producer of natural gas, is in a unique position to lead the nation in strong, responsible standards for the industry to follow,” Torsella said.

The investors’ group was brought together by Ceres, a sustainability nonprofit that works with companies, and the Interfaith Centers for Corporate Responsibility, which seeks social change through managing investments.

Associated Petroleum Industries of Pennsylvania, a division of the American Petroleum Institute, said its members are already voluntarily reducing methane emissions, and that 36 of the top 40 U.S. natural gas producers share technology in an effort to achieve that.

Jonathan Lutz, associate director of the Pennsylvania trade group, said during a hearing on the new regulations in June that overall methane emissions from oil and gas production dropped 23 percent from 1990 to 2018 while natural gas production rose 70 percent.

He argued that the new regulation doesn’t distinguish between so-called wet gas typically found in southwestern Pennsylvania, and dry gas more commonly produced in northern and northeastern areas. He said that dry gas could be exempted because its VOC emissions are below the levels specified in the regulation, and that would avoid significant extra costs.

The Marcellus Shale Coalition, a gas industry trade group, rejected the DEP’s calculation that the industry would save $9.9 million a year by complying with the requirement to capture gas that would otherwise be lost through leakage. In a statement on Monday, the coalition said the DEP’s estimate was based on 2012 gas prices, which have since fallen by about 35 percent. Revenue is further constrained by a shortage of pipeline capacity, which means Pennsylvania producers only receive 70-80 percent of the national price of natural gas, the group said.

Among some 2,700 public comments that had been posted on the DEP’s website by Monday, Robin Schaufler of Swarthmore in Delaware County urged officials to extend monitoring of methane throughout the state, and to require successive reductions that would follow international efforts to curb climate change.